Alfonso Cuaron was named Best Director at the Academy Awards on Sunday (24.02.19). 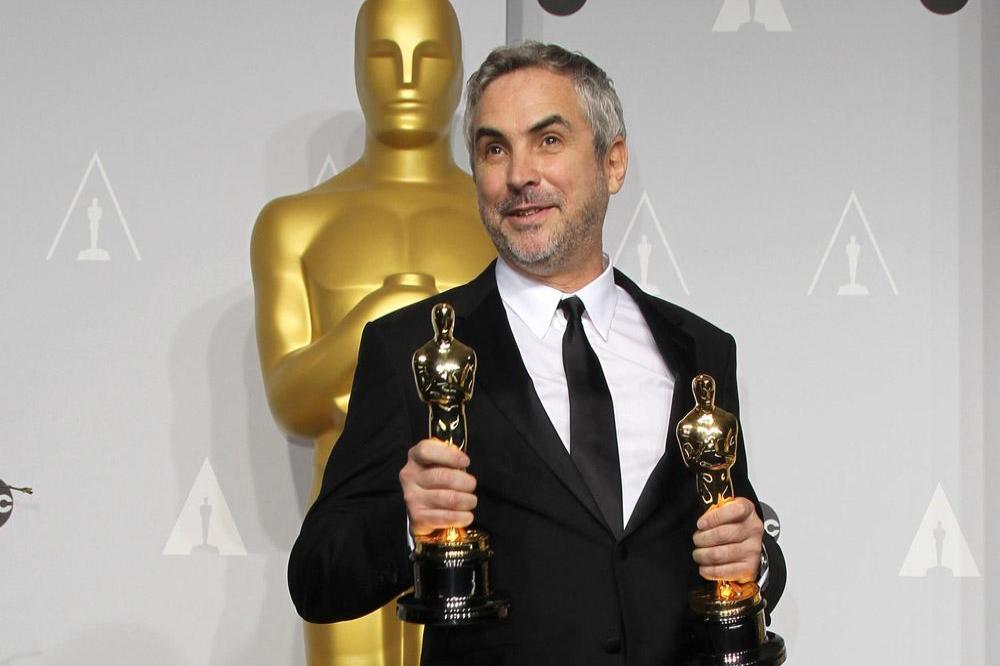 The 57-year-old filmmaker scooped the honour - which he previously won for 'Gravity' in 2014 - for his work on 'Roma', triumphing ahead of Spike Lee ('BlacKkKlansman', Yorgos Lanthimos ('The Favourite'), Pawel Pawlikoswki ('Cold War') and Adam McKay ('Vice'), marking the movie's third win of the evening.

Taking to the stage after previously winning for Best Cinematography and Best Foreign Language Film, the director joked it didn't "get old" to be picking up an award at Los Angeles' Dolby Theatre.

He then said: "I want to thank the Academy for recognizing a film centered around an indigenous woman, one of the 70 million domestic workers around the world.

"A character that has historically been relegated in the backgrounds in cinema.

"As artists, our job is to look where others don't. This responsibility becomes much more important in times when we are being encouraged to look away. I want to thank Libo, my family, thank you, Mexico."

The filmmaker went on to thank the stars of the movie, Yalitza Aparicio and Marina de Tavira, saying "they are the film".

While Alfonso's win marked the fifth time in six years a Mexican director has taken the award, it was the first time a Mexican movie has scooped Best Foreign Language Film. 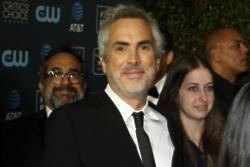 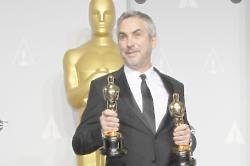 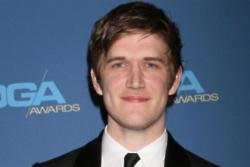