Betty White's treasured items are being sold at auction.

Betty White's personal belongings are expected to fetch $1 million to $2 million at auction. 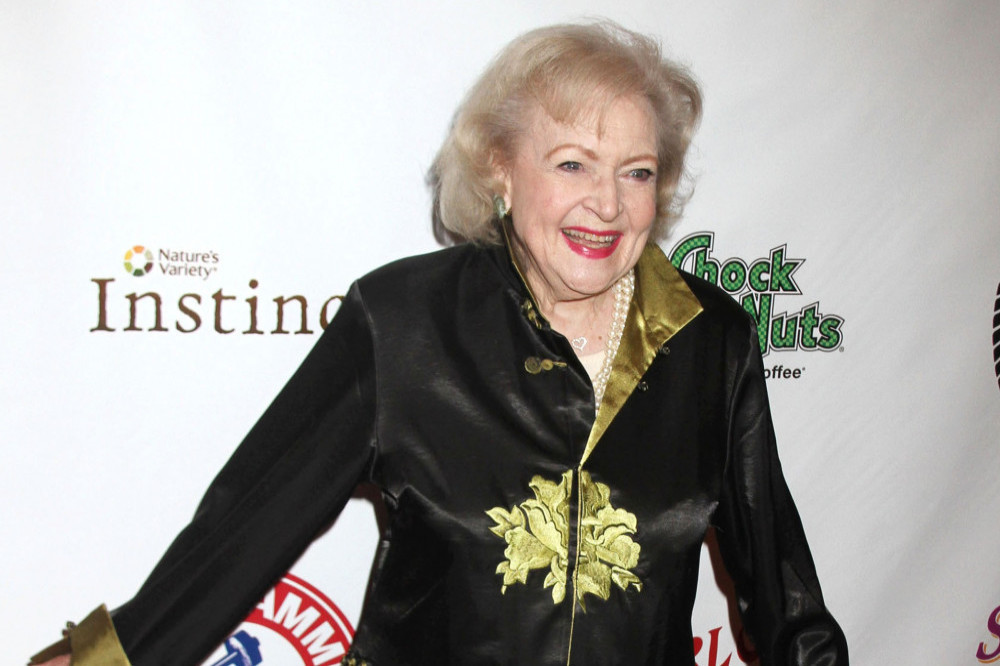 Betty White's personal items are being sold at auction

The iconic actress passed away at her home in Los Angeles on December 31, at the age of 99, and in honour of her "incredible life and career", a number of items, including awards, jewellery, scripts and her clothes are being sold.

Martin Nolan, the executive director of Julien’s Auctions, said: “This is an auction representing an incredible life and career. It’s a lifestyle auction.

“All these items came from her home in Brentwood or her residence in Carmel in northern California, where she lived with her husband Allen Ludden."

The screen legend received a star on the Hollywood Walk of Fame in 1960, and a replica given to the actress will be part of the sale.

There are also several paintings of animals and, the most unique of the lot, three paintings by a gorilla called Koko.

The auction will take place between September 23 and 25 in Beverly Hills.

The 63-year-old actress - who starred alongside Betty in the 2010 movie 'You Again' - came on stage at the Dolby Theatre in Hollywood with a puppy.

She said: “She was not only a Golden Girl, she was a legend who brightened every room she walked in and brought a smile to the faces of all who watched on her on the screen and day in and day out for almost a century, she was a woman who cared not just for her two-legged friends but for animals just like this.

“So the greatest gift you could give Betty White is to open your heart and home and adopt a rescue dog just like Mac’N’Cheese from Paw Works. Thank you Betty, for being a friend to us all.” 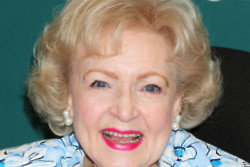 Betty White's home is on sale for over $10 million