Michelle Obama has gushed over Beyonce's new song and "can't wait" for her new album. 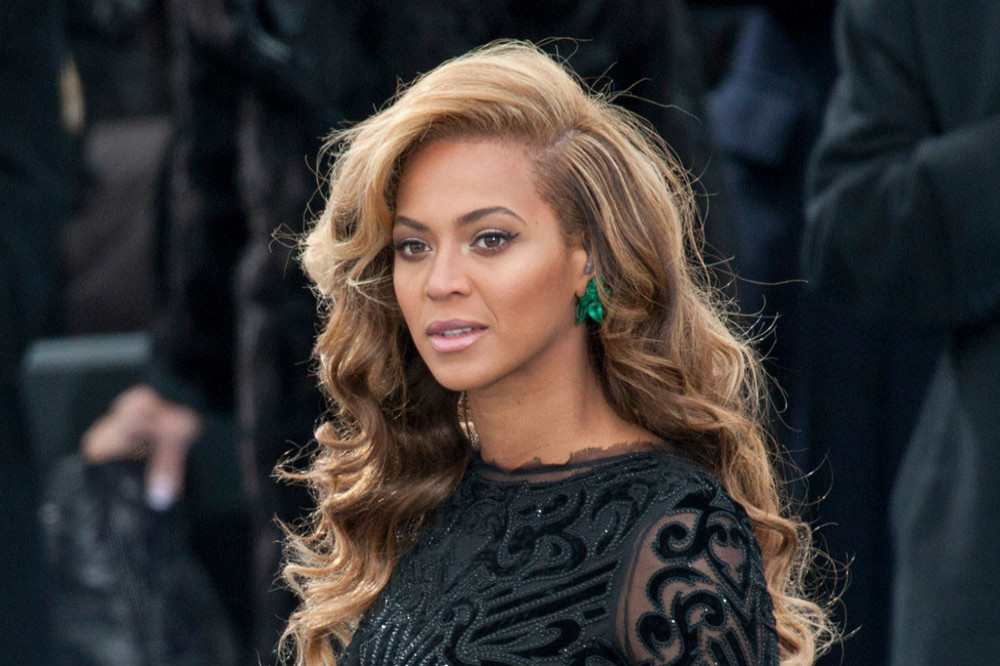 Beyonce's song is a huge hit with Michelle Obama

The former First Lady of the United States is a good friend and long-time fan of the 'Single Ladies' hitmaker, and she's thrilled to have her back and "can't wait" for her upcoming album, 'Renaissance'.

Alongside a picture of the 40-year-old megastar performing, she wrote: "Queen @Beyonce, you’ve done it again! “Break My Soul” is the song we all need right now, and I can't help but dance and sing along while listening to it. Can’t wait for the album! (sic)"

Michelle and husband Barack Obama - the 44th President - had Beyoncé perform at the 2009 inaugural ball and the 2013 inauguration.

What's more, the 'Formation' singer penned an essay for TIME magazine's annual list of the 100 most influential people in the world for 2019, in which she hailed the 58-year-old attorney and author "regal".

She wrote: "When I first met her, I was embraced by a warm, regal, confident woman who possessed a reassuring calm, on the eve of President Obama’s historic first Inauguration.

"The way she looked, walked and spoke, in that warm but authoritative tone, we saw our mothers and sisters. She was strong and ambitious and spoke her mind without sacrificing honesty or empathy. That takes a lot of courage and discipline."

The 'Crazy in Love' hitmaker's rap legend husband Jay-Z, 52, was first linked to the Obamas in 2008 when he campaigned for Barack’s bid to the White House.

A few months later, Beyoncé sang ‘At Last’ for the first dance of America's new first couple at the inauguration ball.