Bill Gates would marry ex wife Melinda 'all over again'

Bill Gates would marry Melinda Gates "all over again" but rules out the possibility of marrying anyone else.

Bill Gates would marry Melinda French Gates "all over again." 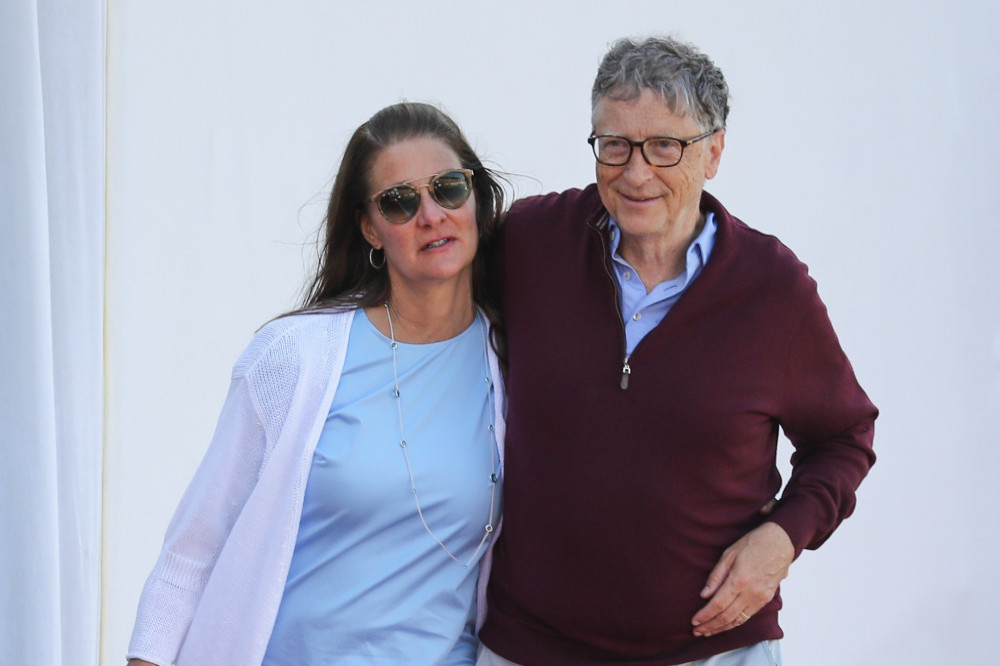 Bill Gates admits he would marry Melinda again despite their divorce

The 66-year-old business magnate - who was married to Melinda from 1994 until 2021 and has Jennifer, 25, Rory, 22 and 19-year-old Phoebe with her - explained that his marriage went through a "transition" when the children left home but categorically ruled out the option of marrying anyone else.

He said: "Every marriage as the kids leave the house will go through a transition. Mine sadly went through this transition called divorce. But from my point of view it was a great marriage. I wouldn’t have changed it. You know, I wouldn’t choose to marry someone else. Yes. I’m talking about would I marry Melinda all over again. In terms of my future, I don’t have any plans, but I highly recommend marriage."

However, the Microsoft founder - who is thought to have been left with an estimated net worth of $128.1 billion after Melinda received $76 billion as part of the divorce settlement - went on explain that the pair are "very lucky" individuals in that they are not bound by financial limits and he remains "extremely happy."

He told The Sunday Times: "Yes. I mean, we’re very lucky people. I feel sorry for when people have super limited resources under any circumstance. And that’s not our situation. We can be reasonably generous to the kids, but the vast majority of the money will go to philanthropy. I’ve had lots of happiness in my life to go with sad situations, including my mum dying, my dad dying. I’ve had close friends die. But overall I still have to say I’ve been extremely happy." 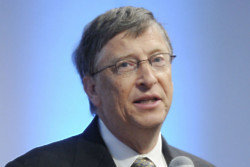 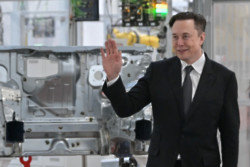 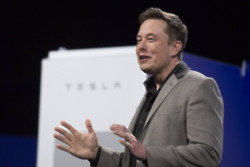 Elon Musk asks for flight tracker to be taken down