Brian Cox "worries" about his 'Succession' son Jeremy Strong and the ways he pushes himself in his work. 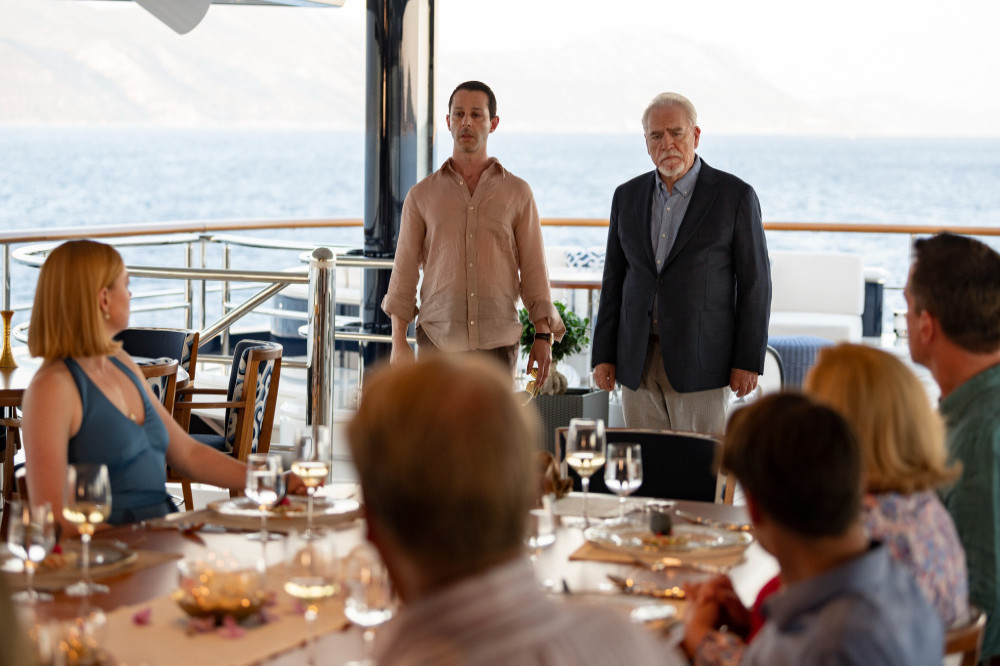 The 75-year-old actor's 'Succession' co-star discussed the lengths he goes to with his intense method acting approach in a viral New Yorker article this week, and his on-screen father admitted he is concerned about how "obsessed" Jeremy is with his work as he fears it will eventually leave him "worn out".

Echoing comments he made in the article, Brian said on 'Late Night with Seth Meyers': “The thing about Jeremy’s approach is it works in terms of what comes out the other end.

“My problem — and, it’s not a problem, I don’t have a problem with Jeremy because he’s delightful. … He’s an extraordinary dad. He’s a pretty unique individual. But, he does get obsessed with the work.

"And I worry about what it does to him, because if you can’t separate yourself — because you’re dealing with all of this material every day. You can’t live in it. Eventually, you get worn out.”

Brian cited one of Jeremy's acting heroes, Daniel Day-Lewis, who retired early from the profession, insisting the 'Phantom Thread' star made the decision because his approach was "too consuming".

He added: “Like, to me, Daniel Day-Lewis got worn out at 55 and decided to retire because [he] couldn’t go on doing that every day. It’s too consuming. And I do worry about it. But the result — what everyone says about Jeremy — the result is always extraordinary and excellent.”

In the profile, Jeremy - who admitted he doesn't agree that 'Succession' is a dark comedy - insisted he doesn't consider himself to be a method actor but practices what he calls "identity diffusion".

The 42-year-old actor admitted he had injured his leg on season three and fractured his foot during season one after throwing himself into scenes as his alter ego, Kendall Roy.