Britney Spears' conservatorship has been extended until August due to the coronavirus pandemic as all court hearings have been delayed.

Britney Spears' conservatorship has been extended until August due to the coronavirus pandemic. 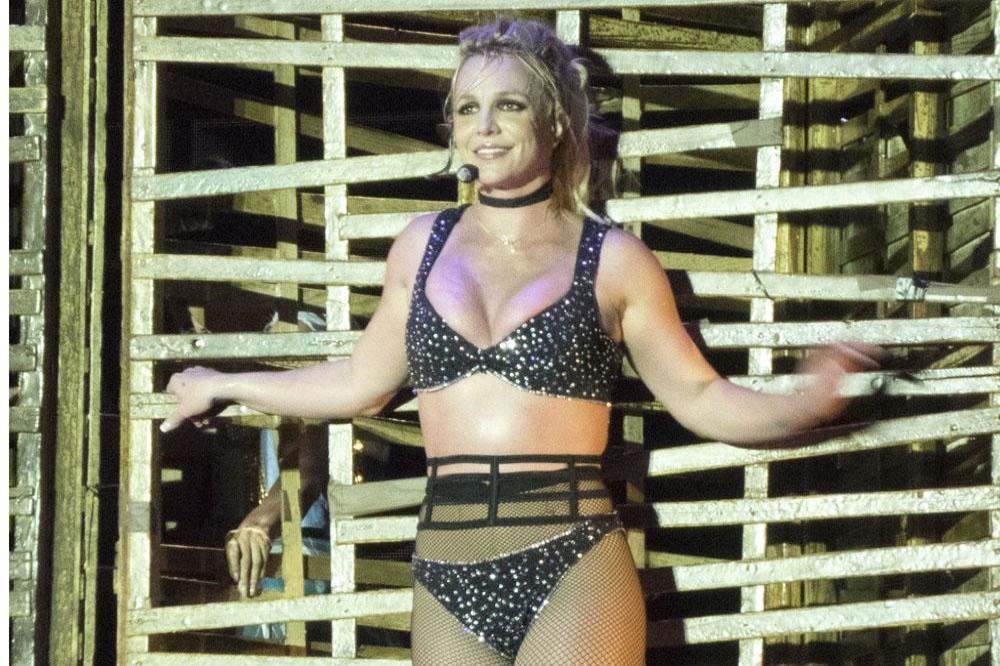 The 'Toxic' hitmaker's personal and professional affairs have been in the hands of someone else since 2008 after she suffered her much-publicised breakdown but a review was supposed to take place this week.

However, due to social distancing measures in place due to the pandemic, the hearing has now been rescheduled for 22 July and all temporary orders will be extended until 22 August.

Britney's dad, Jamie Spears had been conservator of her estate until he stepped down in September 2019, citing ongoing health issues.

A judge approved his petition to leave the post and appointed Britney's care manager Jodi Montgomery as the 38-year-old star's conservator with a temporary order.

The temporary order means that Jodi has the same responsibilities as Jamie had; including "the power to restrict or limit visitors by any means, the power to retain caretakers and security for Britney on a 24-hour basis, the power to prosecute civil harassment restraining orders, and the power to communicate with expert medical personnel regarding Britney and to have access to her records".

In May last year, Britney asked to be freed from the conservatorship after alleging her father was responsible for having her committed to a mental facility and forced her to take drugs after she checked in for 30 days in April.

She argued that under the rules of the conservatorship Jamie did not have the power to either commit her against her will or make her take prescription pills.

The judge presiding over the case ordered a thorough investigation of all the people involved in the conservatorship in order to properly assess whether the restraints on the singer should be loosened or modified.

Following the court case, the singer's fans started the social media campaign under the "#FreeBritney" hashtag to call for the conservatorship to end.