Britney Spears' friend slams star's dad: 'He has no compassion'

Britney Spears’ friend has claimed her father has “no compassion”, as he commented on Britney's ongoing conservatorship case.

Britney Spears’ friend has claimed her father has “no compassion”. 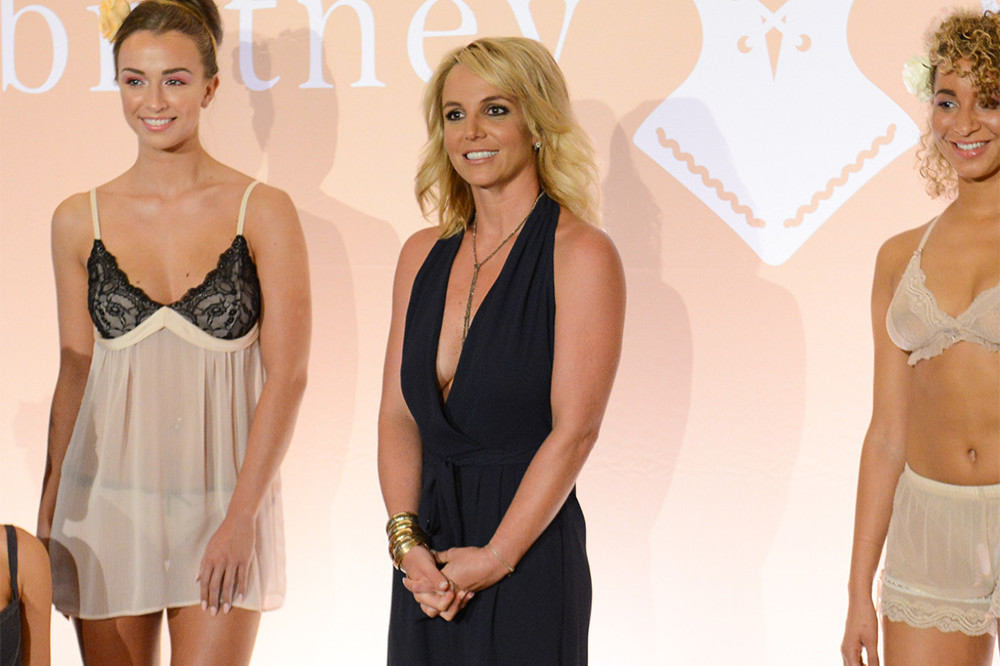 The 39-year-old singer is battling in court to bring an end to the conservatorship she has been under since 2008, which currently sees her father Jamie Spears take charge of her financial affairs, while Jodi Montgomery looks after her personal life.

And after Britney recently appeared in court to accuse her father of “ruining” her life, her best friend Sean Phillip has also hit out at Jamie, insisting he “doesn’t seem to care” about Britney’s “wellbeing”.

He said: “Jamie only wanted to be Britney’s father when she turned 26 and was a multi-millionaire.

“When she started having problems, he came in — but he had no compassion, and just didn’t seem to care about his daughter’s wellbeing.

“He had every opportunity to stop what was happening to her — her descent into prescription pill addiction — but he didn’t. I believe 100 per cent he was an enabler.”

Sean – who was introduced to Britney in 2003 and started working as her personal trainer in 2006 – also blamed Jamie for the ‘Toxic’ hitmaker’s infamous 2008 breakdown, as he said his “controlling” nature pushed Britney over the edge.

Britney was placed under conservatorship just days after her breakdown, which gave her father control of her estate and all aspects of her career and life.

Sean added: “Britney was just so sweet, kind, loving and fun — and also so much smarter than people gave her credit for.

“Her meltdown wasn’t because she was crazy. It was because what was happening to her was driving her mad. Jamie was known as a raging alcoholic. He seemed largely indifferent about his daughter.

“Management wanted to control and manipulate the energy around her. They just wanted to milk their cash cow.”

And Sean said he’s “really proud” of Britney’s fans for kickstarting the “Free Britney” hashtag which helped bring awareness to the star’s situation.

He told The Sun newspaper: “I’m happy for her that she is moving forward in the right direction, because I’ve seen too many other people die.

“I’m also really proud of her fans for actually moving this forward, because they really have done a lot to get it to where it is today. I do think that at some point Britney did need guidance, but the conservatorship is ridiculous. It’s simply a money grab.”