Britney Spears is “very hopeful” that her new lawyer will be able to get her out of her conservatorship, as sources say she is "ecstatic” about the “help she is receiving right now”.

Britney Spears is “very hopeful” that her new lawyer will be able to get her out of her conservatorship. 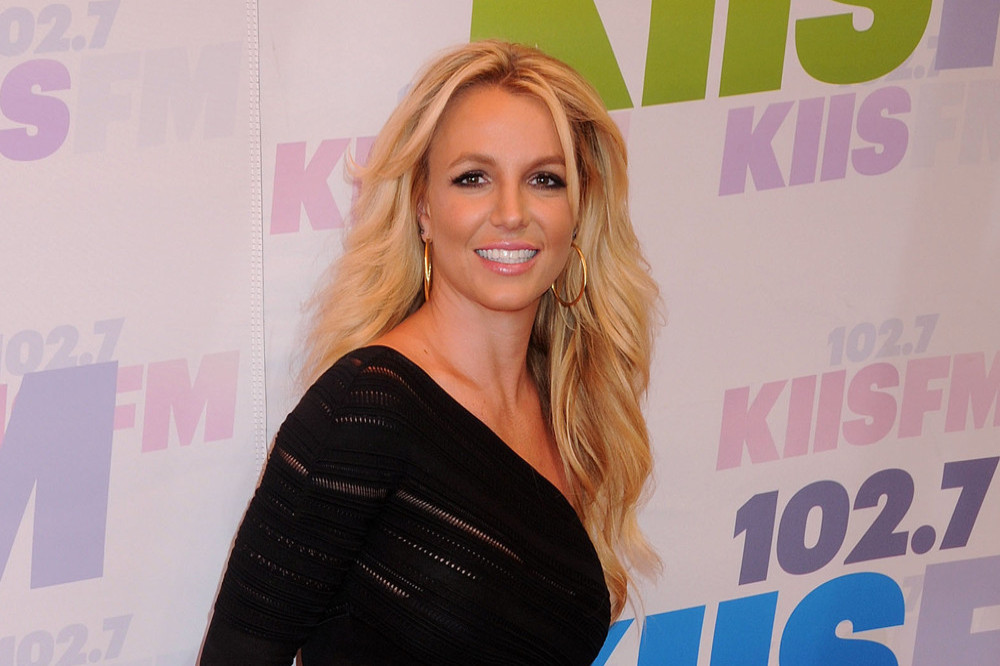 The 39-year-old singer is currently locked in a legal battle with her father, Jamie Spears, as she is determined to have her conservatorship – which she was placed under in 2008 – brought to an end.

Last week, Britney was granted permission to hire her own lawyer to represent her in the case after the resignation of her court-appointed attorney Sam Ingham, and sources have said she’s confident her new lawyer, Mathew Rosengart, will be able to help her win her case.

An insider said: “She likes the court developments so far. She is very hopeful that her new lawyer will be able to end the conservatorship."

The ‘Toxic’ singer was also recently granted permission within her conservatorship to drive again, and is said to be “ecstatic” about the “help she is receiving right now”.

The source to People magazine: "Britney is very happy the conservatorship is now allowing her to drive. She is ecstatic and beyond grateful for all the help she is receiving right now."

Mathew said this week he will “move aggressively” to ensure his client’s conservatorship is brought to an end.

Britney specifically wants to make sure her father, Jamie Spears – who formerly controlled all aspects of her conservatorship, but currently only oversees her finances – is removed.

Speaking to reporters outside the Stanley Mosk Courthouse in Los Angeles, Mathew said: “My firm and I are moving aggressively and expeditiously to file a petition to remove Jamie Spears unless he resigns first.”

Last month, Britney claimed her conservatorship had left her "traumatised" and "depressed", and she called for her father Jamie to be jailed.

She said: "They have me going to therapy three times a week and to a psychiatrist.

"I truly believe this conservatorship is abusive. I don’t feel like I can live a full life. In the meantime, I want this therapist to come to my home, I’m not willing to go to Westlake ... They set me up by sending me to the most exposed places. I need your help.

"My dad and anyone involved in this conservatorship, including my management … they should be in jail."