Britney Spears’ ex Kevin Federline has congratulated her on her pregnancy

Britney Spears’ ex Kevin Federline has congratulated her on her pregnancy via his lawyer.

Britney Spears’ ex Kevin Federline has congratulated her on her pregnancy. 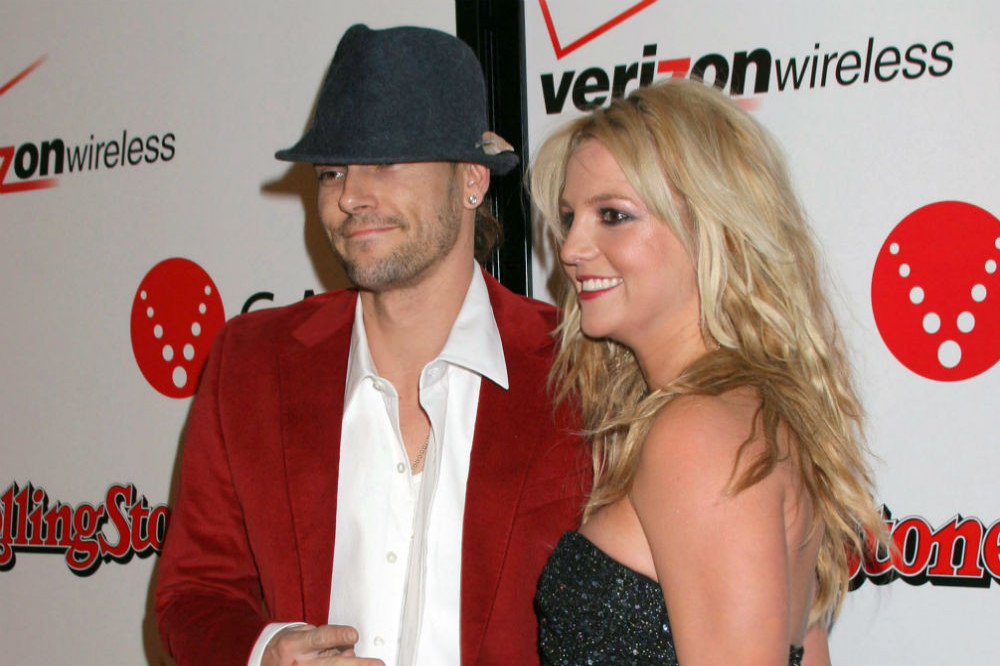 Mark Vincent, Kevin’s lawyer, told 'NBC News': “Kevin is aware of Britney’s Instagram post. He wishes her the best for a happy, healthy pregnancy and congratulates her and Sam Asghari as they plan for the excitement of parenthood together.”

Britney - who was released from a controversial conservatorship five months ago, which gave her father Jamie Spears control over her healthcare, financial and professional decisions for almost 14 years - shared that she thought she was having a “food baby” before finding out she was with child.

Sam - who is rumoured to have married the ‘Piece of Me’ hitmaker and is a first-time father-to-be - called parenthood “the most important job" he’ll ever have.

The 28-year-old fitness professional wrote on Instagram: "Marriage and kids are a natural part of a strong relationship filled with love and respect. Fatherhood is something I have always looked forward to and I don't take lightly. It is the most important job I will ever do."

The couple have been inundated with well-wishes.

‘Brooklyn Nine Nine’ star Stephanie Beatriz said: “You got this. Talking about how tough pregnancy has become the norm and there are so many helpful podcasts too! Excited for you to be able to experience this pregnancy YOUR way.”

Broadway legend Mandy Patinkin wrote on Twitter: “Congratulations to Britney on her big news! As Kathryn [Grody, his wife] says, bringing a child into the world is an act of radical optimism, and lord knows Britney deserves just that!”

What's more, Britney’s younger sister, Jamie Lynn Spears, 31 - who has clashed with her older sibling over the conservatorship and other issues - liked the post.