Britney Spears has vowed not to perform on stage for as long as her father is still in charge of her affairs and she has no control over her concerts.

Britney Spears has vowed not to perform on stage for as long as her father is still in charge of her affairs. 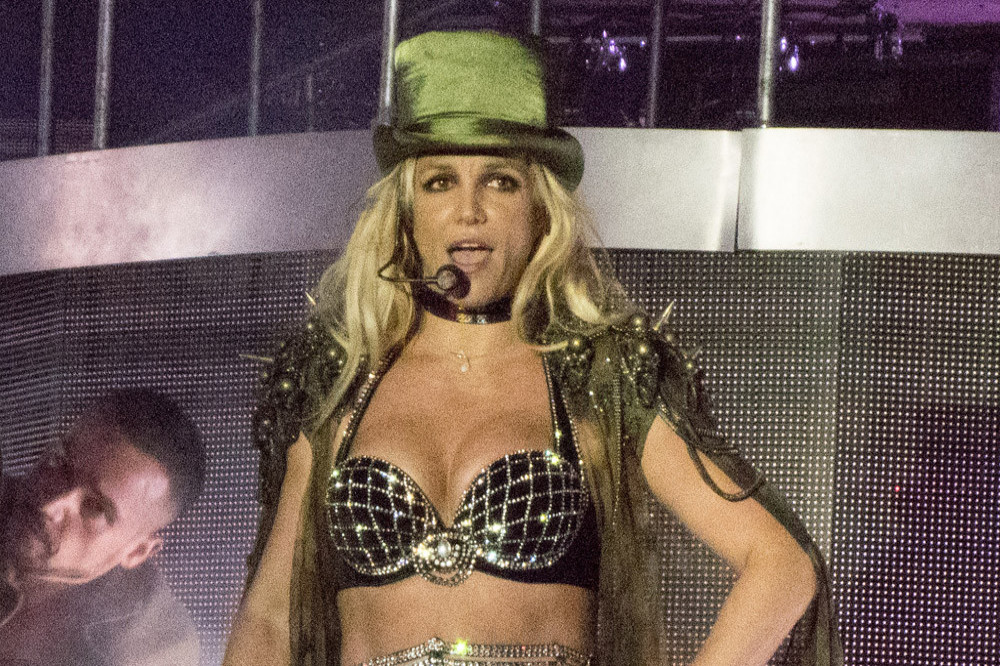 The 'Piece of Me' hitmaker - who has been campaigning to have Jamie Spears removed as co-conservator of her estate and now wants her conservatorship to end completely - insisted the dancing videos she shares to Instagram are the closest any of her fans are going to get to see her in action as she won't be going back to work until she gets a say in how her concerts are staged.

She wrote on Instagram: "For those of you who choose to criticize my dancing videos ... look I'm not gonna be performing on any stages anytime soon with my dad handling what I wear, say, do, or think !!!!

"I've done that for the past 13 years ... I'd much rather share videos YES from my living room instead of onstage in Vegas where some people were so far gone they couldn't even shake my hand and I ended up getting a contact high from weed all the time ... which I didn't mind but it would have been nice to be able to go to the mother f****** spa !!!!

"And no I'm not gonna put on heavy makeup and try try try on stage again and not be able to do the real deal with remixes of my songs for years and begging to put my new music in my show for MY fans ... so I quit !!!!(sic)"

The 39-year-old star then slammed her younger sister, Jamie Lynn Spears, for her involvement in the 2017 Radio Disney Music Awards, where she made a surprise appearance in a tribute section and sang Britney's track 'Till The World Ends'.

She fumed: "I don't like that my sister showed up at an awards show and performed MY SONGS to remixes !!!!! My so-called support system hurt me deeply !!!! (sic)"

Britney and her conservatorship have recently been the subject of a number of documentaries and she admitted she doesn't like the way they have shone a spotlight on "humiliating" events in her past.

She continued: "This conservatorship killed my dreams ... so all I have is hope and hope is the only thing in this world that is very hard to kill ... yet people still try !!!! I didn't like the way the documentaries bring up humiliating moments from the past ... I'm way past all that and have been for a long time !!!! And for women who say it's weird the way I still have hope for fairy tales ... go f*** yourself !!!!! (sic)

Since condemning her conservatorship as "abusive" during a hearing last month, Britney has seen her estate co-conservator Bessemer Trust, manager Larry Rudolph, and court-appointed attorney Sam Ingham III resign from their positions.

This week, the 'Circus' singer was given permission to hire Mathew Rosengart as her new lawyer and during the hearing, she told the judge she wanted to pursue charges against her dad for "conservatorship abuse".