Britney Spears has said that her mother Lynne is "worse" than the negligent mother in her movie 'Crossroads.' 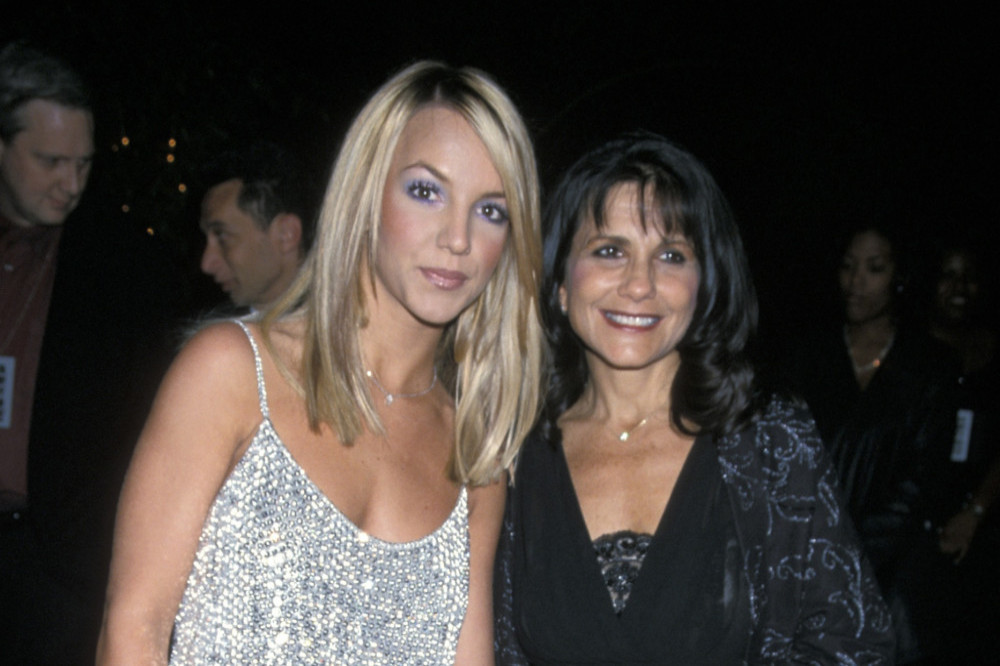 The 40-year-old pop star - who was freed from a conservatorship governed by her family back in 2021 - starred in the 2002 drama film as teenager Lucy Wagner who sets out to find her mother after being abandoned by her as a child but claimed that what her real-life mother had done to her was "worse."

Britney shared a scene the film which saw her character crying on a bathroom floor after being told by her mother - who was played by 'Sex and the City'' star Kim Cattrall - that she was "never wanted" and was "just a mistake."

Alongside the clip, Britney wrote on Instagram: "Scene in a movie I did a ways back. When I realized my whole journey to find my mom … and she doesn’t want to see me !!! I know … PRETTY F****** SAD !!! Psss I mean it’s actually less worse than what my mom did to me in real life so..."(sic)

The accusations come just days after the 'You Drive Me Crazy' hitmaker took to Instagram to claim that her father Jamie, 69, - who also held a great deal of control over her professional, financial and health affairs for 13 years - "always told her she was fat" and has hated most of her magazine cover appearances over the years.

She said: "I haven’t been shot well though, I’ve never been more humiliated and embarrassed in my life during the years in my conservatorship. My dad always told me I was fat and being the heavy girl on stage wasn’t fun … It was humiliating !!! I had one good cover in 13 years of my conservatorship … the rest were all extremely bad." (sic)