Britney Spears has filed court paperwork requesting her father, Jamie Spears, is stripped of his role of co-conservator of her affairs.

Britney Spears has asked a judge to remove her father from her conservatorship completely. 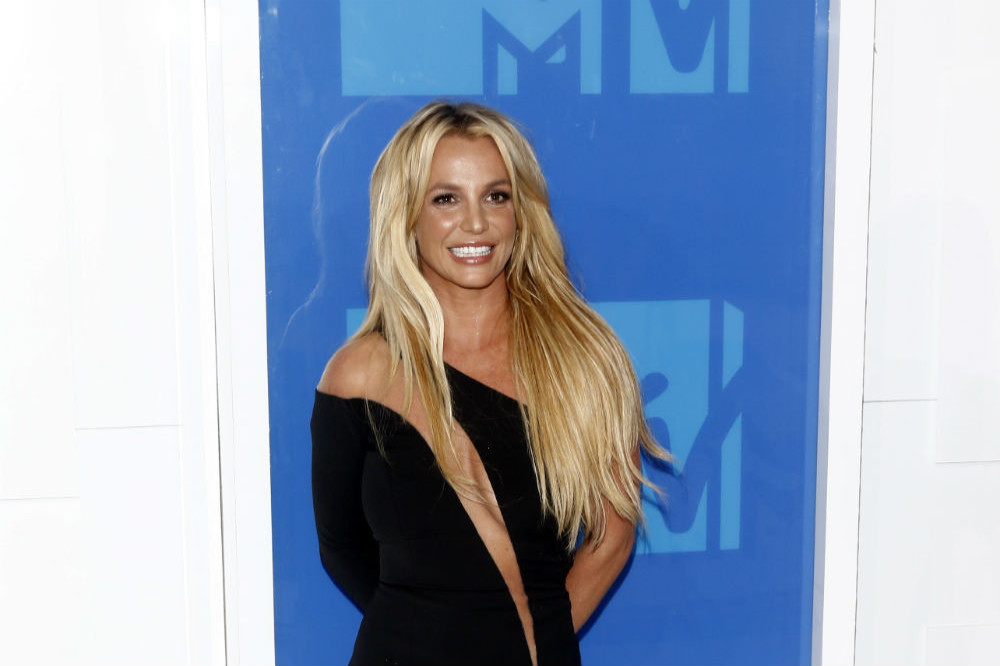 The 'Toxic' hitmaker's lawyer filed new documents a few days ago asking the court to strip Jamie Spears from his position as co-conservator of her estate and she instead wants the Bessemer Trust Company, who currently jointly hold the role, to become the sole conservator of her finances.

The court papers explained the 38-year-old star - who has had someone else in control of her personal and financial affairs since 2008 - was informed her business management company, Tristar Sports and Entertainment Group, had resigned from representing her on 28 October and claimed Jamie then hired Michael Kane of Miller Kaplan to take over without telling her or giving her chance to interview, review the terms of his hiring or consider alternatives, TMZ reports.

Britney is concerned about the new appointment because she's worried Jamie's goal was to "introduce a new gatekeeper who admittedly has a major working relationship with [Jamie's] legal team" and believes he did so as part of his attempt to "retain full functional control of her assets, books and records.”

The request to have Jamie removed as conservator will be discussed during a hearing on 10 November.

The 'Gimme More' singer had requested earlier this year to have Jamie removed as sole conservator of her business affairs, but was fine to have him stay on as co-conservator, but she now wants his involvement removed entirely.

Meanwhile, Britney was recently given the go ahead to expand her legal team amid her conservatorship battle.

Although the 'Oops!... I Did It Again' hitmaker was absent from her latest hearing this month, her mother, Lynne Spears, her attorney, Samuel Ingham, and her dad were all present at the meeting.

Previously, Jamie argued against Britney's request to expand her team, saying it would cost too much money.

In response, Britney's attorney said: "James' objectives are either to filibuster the appointment of a corporate fiduciary indefinitely or to dominate the entire process himself, including the selection of the fiduciary.

"The only way to assure that Britney's voice is heard will be for her to have qualified litigation counsel available in order to place her on a level playing field with James." 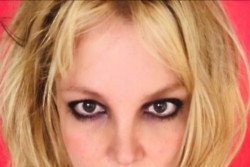