Britney Spears wants to retain the services of Jodi Montgomery her personal conservator, even if her conservatorship ends.

Britney Spears wants to retain her personal conservator even if her conservatorship ends. 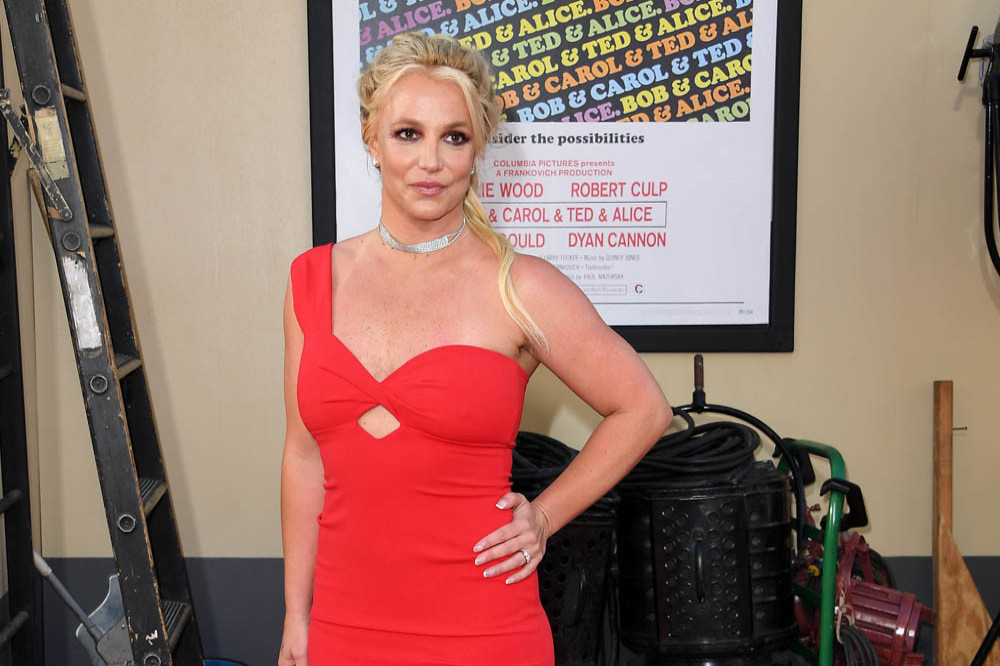 The 39-year-old pop singer hasn't had control of her affairs since 2008 and though she's called for her dad, Jamie Spears, to step down from his position as co-conservator - which he subsequently agreed to and has now filed documents asking for the entire conservatorship to be removed - she is keen to keep Jodi Montgomery on her payroll for the foreseeable future.

Sources told TMZ Britney has told "multiple people" that she's already asked her personal conservator to stay on and assist her by performing tasks including dealing with her doctors, making appointments and ensuring she takes the right medication, as well as handling the staff in her house, including arranging meals with her chefs, and organising trips for her.

And Jodi is said to have agreed to stay on even if the conservatorship ends.

Earlier this week, Jamie petitioned to end the conservatorship because "recent events" and "changed circumstances" suggest the need for the 'Toxic' singer to have her estate, finances and medical care controlled "may no longer exist".

The filing reads: “Recent events related to this conservatorship have called into question whether circumstances have changed to such an extent that grounds for establishment of a conservatorship may no longer exist.

“Ms. Spears has told this Court that she wants control of her life back without the safety rails of a conservatorship. She wants to be able to make decisions regarding her own medical care, deciding when, where and how often to get therapy. She wants to control the money she has made from her career and spend it without supervision or oversight. She wants to be able to get married and have a baby, if she so chooses. In short, she wants to live her life as she chooses without the constraints of a conservator or court proceeding."

The 39-year-old singer's lawyer, Mathew S. Rosengart, hailed the filing a "massive legal victory" but vowed to continue investigations into her father's "financial mismanagement and other issues" after he was accused of trying to extort $2 million from his daughter.