Bryan Cranston has revealed he had coronavirus recently and is currently donating his plasma.

Bryan Cranston had a mild case of Covid-19 "a little while ago" and is currently donating his plasma. 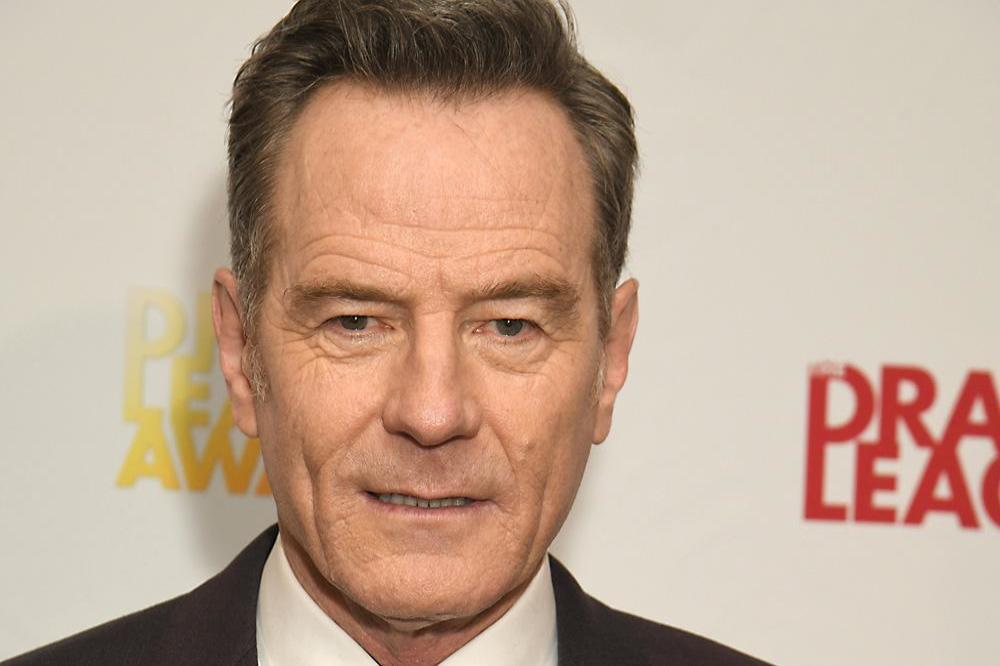 The 'Breaking Bad' star took to Instagram to share a video of himself explaining the process of donating plasma to the UCLA Blood and Plasma Center and also revealed he has been "pretty strict in adhering to the protocols" to slow the spread of the virus - including wearing a face covering and sticking to the social distancing guidelines - but he still caught the respiratory disease.

The 64-year-old actor suffered mild symptoms such as a slight headache, chest tightness and loss of taste and smell.

And he has urged everyone to "keep wearing the damn mask" as he admitted he was very lucky to have made a full recovery.

In the clip, he said: "Hello everybody. I wanted to announce that I had Covid-19 a little while ago.

"[I was] very lucky, very mild symptoms, so I thought maybe there's something I could do.

"I started a programme there [UCLA Blood and Plasma Center]...so hopefully the plasma donation can help some other people. Let's go!"

In the caption, Bryan added: "Hi. About now you're probably feeling a little tied down, restricting your mobility and like me, you're tired of this!! 'Well, I just want to encourage you to have a little more patience. I was pretty strict in adhering to the protocols and still... I contracted the virus.

"Yep. it sounds daunting now that over 150,000 Americans are dead because of it. I was one of the lucky ones. Mild symptoms.

"I count my blessings and urge you to keep wearing the damn mask, keep washing your hands, and stay socially distant. We can prevail - but ONLY if we follow the rules together. Be well - Stay well. BC. (sic)"

Meanwhile, at the beginning of the pandemic, Bryan and Aaron Paul followed in Ryan Reynolds' footsteps by donating 30 per cent of the sale of each bottle of their spirit Dos Hombres to out-of-work bartenders.

The 'Breaking Bad' co-stars thought the 'Deadpool' actor's idea to help out those who have lost their jobs in bars and clubs as a result of the global health crisis, by pledging 30 per cent of his own brand Aviation Gin's online sales to those struggling financially in the industry, was a great initiative.

Ryan launched the 'Tip Your Bartenders' programme with a $15,000 donation to the US Bartenders Guild.

And Bryan and Aaron - who played Walter White and Jessie Pinkman respectively in the hit TV series - announced shortly after Ryan's post that they are doing the same for their brand of Mexico's Mezcal - a distilled spirit made from the natural sweetener agave.

They wrote in a joint statement shared on both of their Instagram accounts: "Good idea @vancityreynolds, let's all pitch in. @DosHombres Mezcal is on board with #tipyourbartenders. Now through May 1, 30% of all proceeds from online orders will benefit the US Bartender's Guild. We encourage all other brands to do so as well.

"Whatever your choice of drink, let's all raise a glass to our commitment to #flattenthecurve. Please drink responsibly with none of your closest friends... for now.

Order for delivery: @drizlyinc, @reservebarspirits and link in bio. (sic)"