Bryce Dallas Howard had such a crush on Robert Pattinson, her friend made her a personalised set of Post-It notes bearing the actor's face. 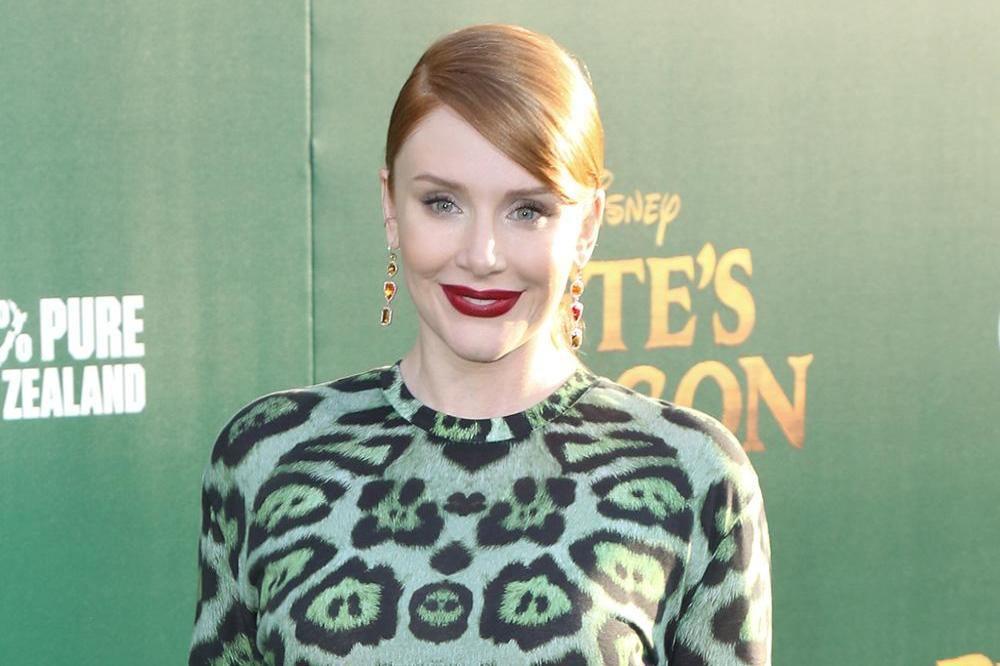 The 39-year-old actress had a crush on the British actor after she saw him in 'Twilight' and was thrilled with the personalised gift her friend made for her.

She said: "One of my best friends, who is now my brother-in-law, he married my sister, he made a bunch of Post-it Notes for me with a picture of Rob's face. Under it, it said, 'Live dangerously.' I wrote all my notes on that for years."

However, Bryce's husband, Seth Gabel, wasn't so impressed by her crush.

She admitted: "When I first saw the first 'Twilight' movie, I watched it with my husband and whenever Robert Pattinson came on screen, I would squeeze his hand so hard.

"At a certain point he was like, 'Can you stop squeezing my hand when that man goes on screen?' "

The actress went on to be cast in 'Twilight: Eclipse' and was delighted her crush was a "total sweetheart".

She said: "Getting to be in this was really wonderful, he's a total sweetheart."

And after being killed off in the film, Bryce has a special set of souvenir photographs.

She told PeopleTV's 'Couch Surfing': "Xavier Samuel took a bunch of photographs which I still have, with my decapitated head."

Robert isn't the only co-star Bryce has had a crush on as she confessed Joaquin Phoenix, who she appeared with in 2004's 'The Village', was her first childhood love.

She said: "Joaquin Phoenix, I first met when I was seven and his name was Leaf and I had a big old crush on him.

"So when I learned at age 21 that I was going to be doing a movie with Leaf Phoenix, aka Joaquin Phoenix, I just lost it, I couldn't believe it. I was like, 'What? Who gets to do a movie with their childhood crush?' " 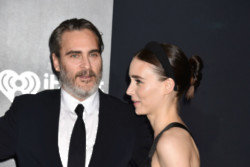 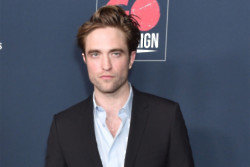 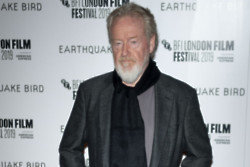