Busta Rhymes reportedly became agitated after a passenger on board his flight put her cabin bags into his locker.

Busta Rhymes was allegedly escorted off a flight after an argument about storage space. 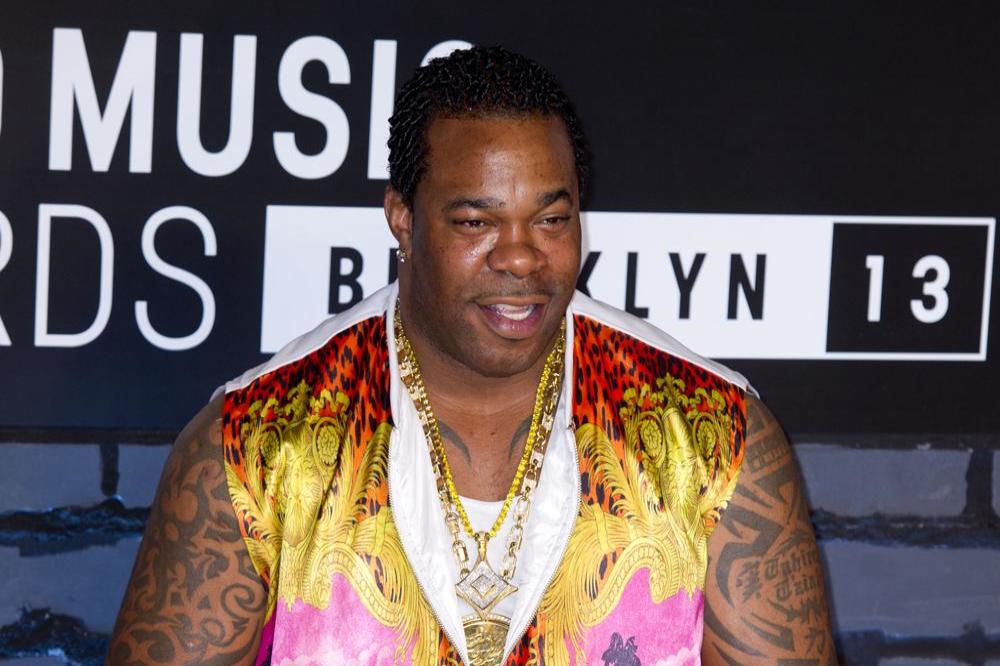 The 47-year-old rapper, whose real name is Trevor George Smith Jr., is said to have become agitated after a passenger on board a British Airways London Heathrow-bound flight from New York's JFK airport put her cabin bags into his section of the overhead locker.

Rhymes reportedly boarded the flight on Monday (29.07.19) just before the doors closed carrying five bags and asked: "Who's got all their stuff in my locker?"

Witnesses claimed he became "agitated, aggressive and rude" and fired a number of insults at the married woman from London.

An unnamed passenger told MailOnline: "Busta got on the plane and saw that this woman had put her luggage in his section of the overhead locker. He turned around and demanded to know whose stuff it was.

"This British woman stood up and said the bags belonged to her.He was ranting and raving, getting really angry and demanding to know why she had used his locker.

"As she got more and more tearful, her husband intervened and told him he needn't be so rude to his wife. He said that he was upsetting her when she was clearly happy to move her things."

The captain reportedly visited the first class cabin to seek assurances that their would be no more trouble.

At the request of a passenger, Metropolitan Police met the plane at the airport when it arrived at Heathrow Airport.

A Met Police spokeswoman said: "Officers at Heathrow were requested by the airline of an inbound plane to Heathrow Airport from the US to attend following an alleged verbal altercation involving several passengers."

"They boarded the plane once it had landed at approximately 6:52am on Tuesday 30 July and spoke to the parties involved. There were no reported injuries, and no offences disclosed. The passengers concerned then proceeded with their journeys."

A BA spokesman added: "Our cabin crew and captain reassured all the customers involved.

"All those in the cabin were given the option of moving away, and the flight did not depart until everyone confirmed that they were happy to continue." 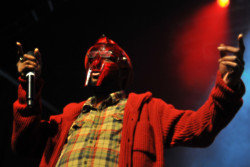 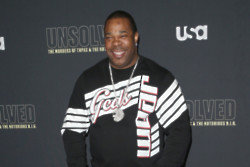