Carice van Houten wants to be "surprised" by the ending of 'Game of Thrones'. 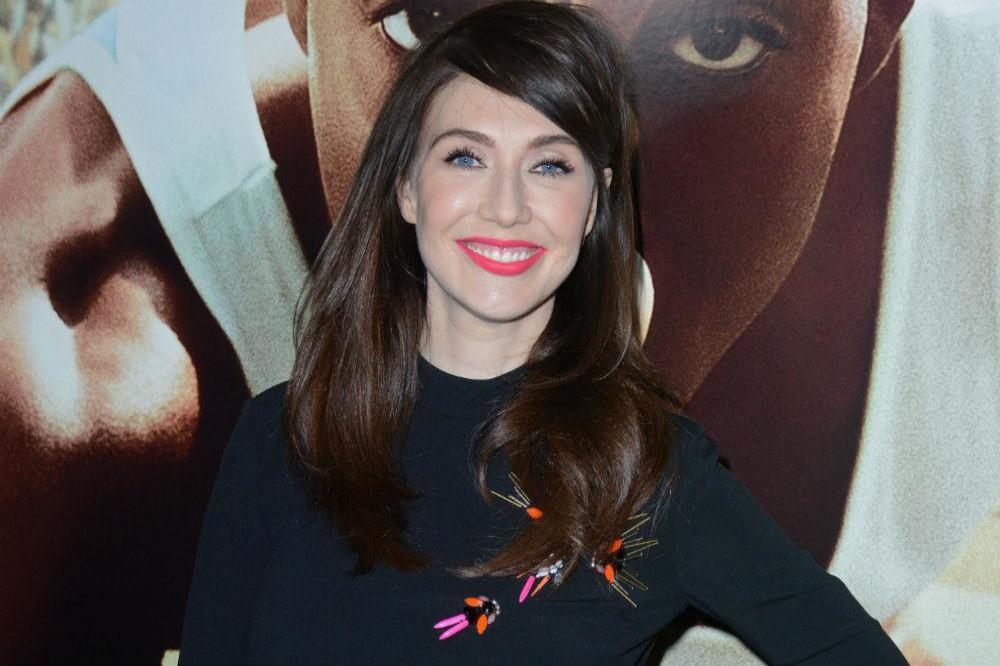 The 42-year-old actress will reprise her role as Melisandre in the eighth and final season of the show but she doesn't read much of the scripts beyond her scenes because she likes to be "surprised".

Asked about speculation more than one ending has been shot, she said: "I have no idea about that. I've heard about it.

"But also, in order not to spoil anything, I like to know as little as possible. So I am gonna be pretty surprised myself, because I didn't really read it all."

And the Dutch actress - who has two-year-old son Monte with partner Guy Pearce - refused to say whether she appears more frequently in the new series than she did in season seven.

Asked if her appearances are consistent, she told the Sunday Times Culture magazine: "Nice try! I'm so good at deflecting that now. I can't say anything about that."

Carice was originally asked to audition to play Cersei Lannister but refused and thinks Lena Headey has done a great job as the queen.

She said: "It makes sense, because they're sort of the same wood, as we say.

"But it all turned out for the best, because Lena couldn't be a better Cersei."

While she's enjoyed the challenge of playing Melisandre, Carice admits it hasn't been easy, especially in the early days.

She said: "I don't mind playing unsympathetic characters, because they're often very interesting. But I didn't get a lot for free. She's not someone you per se immediately embrace to your heart.

"So I had to fight for her. But it was fun. I sort of enjoyed people hating me a little bit. I thought it was funny." 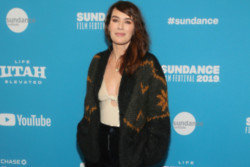