Carole Baskin has been granted control of Joe Exotic's zoo in Wynnewood, Oklahoma after a judge ruled that Joe previously fraudulently transferred the property to his mother Shirley Schreibvogel. 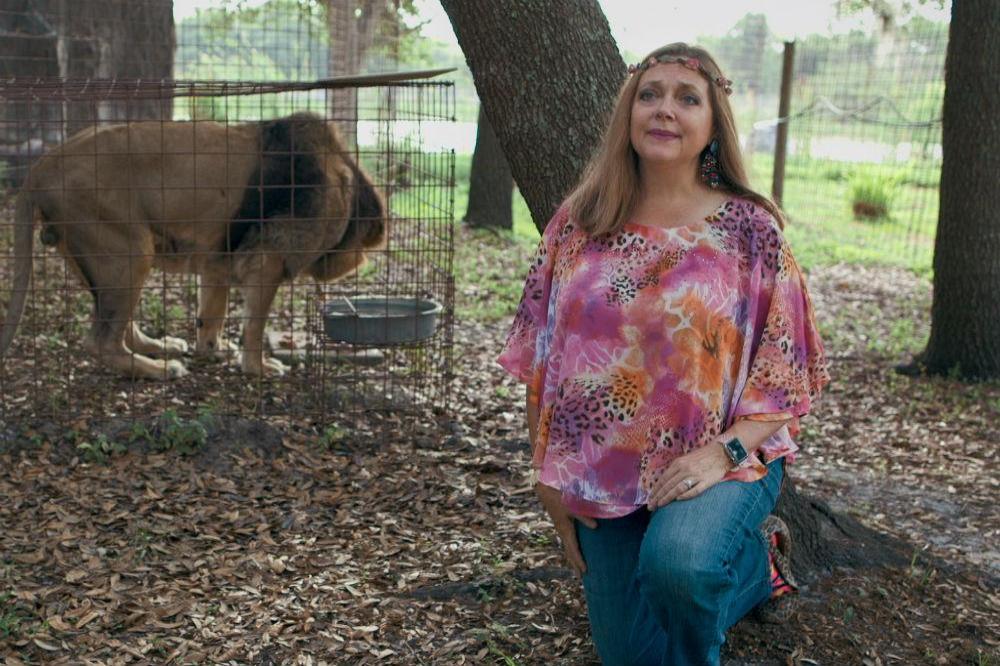 A federal judge in the western district court of Oklahoma ruled that Joe previously fraudulently transferred the property to his mother Shirley Schreibvogel, to avoid paying Carole a settlement in a trademark infringement lawsuit.

The zoo has been run by Joe's former business partner Jeff Lowe since 2016 but he has now been given 120 days to vacate the property, including removing all of his animals currently housed there, before Carole seizes control, according to a copy of the ruling published by the Courthouse News Service.

Meanwhile, Joe previously insisted he is "done with the Carole Baskin saga" and doesn't have any interest in reigniting his feud with the animal rights activist and just wants to get his life back.

Speaking from jail, he said: "I'm done with the Carole Baskin saga. It's now time to turn the tables and Joe get out of jail a free man and exonerated from all of these charges."

The zookeeper shot to worldwide prominence thanks to his starring role in the much-discussed Netflix series, however, Joe doesn't think stardom will dramatically change his character.

He added: "When I walk out of here, am I gonna be as crazy as I was before? That will never change ... You know, it would be nice if I could actually see me being famous there - but I've seen these same four walls for a year-and-a-half now."

The controversial tiger keeper - who once claimed to be the most prolific breeder of tigers in the United States - also expressed regret over his own mistreatment of animals.

He said: "Go sit in a cage with your animals for a week ... I mean when I left the zoo and I sent my chimpanzees to the sanctuary in Florida and imagined what my chimpanzees went through for 18 years ... I'm ashamed of myself." 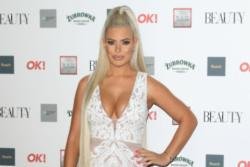 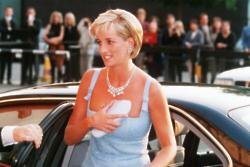 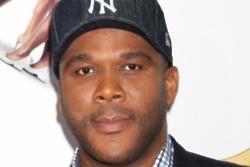