The Queen and her family are certainly in my thoughts this weekend, as I’m sure they are everyone else’s.

Britain is currently overwhelmed by the death of Prince Philip. I can’t even grasp what it must be like to lose your husband after 72 years of marriage. The Queen and her family are certainly in my thoughts this weekend, as I’m sure they are everyone else’s. 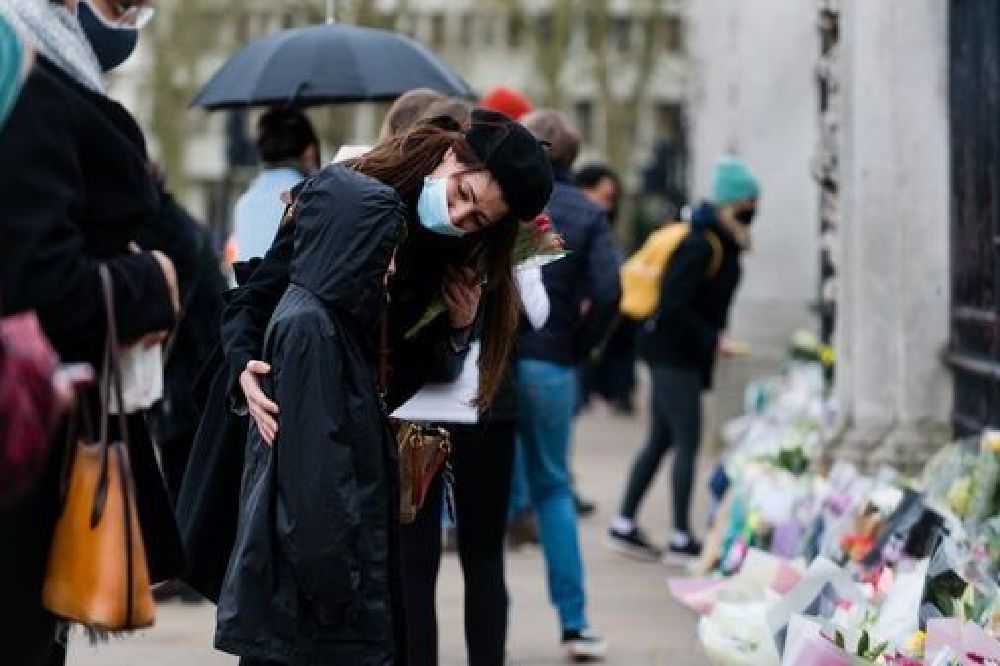 Twitter is a minefield of royalists, trolls and compassionate people sending their love to the royal family. Of course, there is still some celebrity news peeking through the royal news coverage cracks. Love Island’s Demi Jones shares some shocking health news, and there is finally an update on the Friends reunion episode.

Prince Philip dies at the age of 99

The Queen’s husband, Prince Philip, died on Friday morning at the age of 99. Buckingham Palace issued a statement in the afternoon announcing his death and the Queen’s “deep sorrow.” The Duke of Edinburgh and the Queen were married for 72 years, and he spent six decades by her side on the throne.

The palace stated: “The Royal Family join with people worldwide in mourning his loss.”

Boris Johnson made a statement at Downing Street on Friday. He said Prince Philip earned the affection of generations here in the United Kingdom, across the Commonwealth, and around the world".

Buckingham Palace lowered the flag to half-mast, and the public lay flowers outside the palace. On Saturday at midday, a 41-gun salute took place in cities across the UK, including London, Edinburgh, Cardiff and Belfast. There will also be a gun salute in Gibraltar and from Royal Navy warships.

The plans for Prince Philip’s funeral have been amended to align with coronavirus restrictions. It’s expected to take place in St George’s Chapel in Windsor. The Duke requested minimal fuss and a ceremonial royal funeral over a state one. He will not lie in Westminster Abbey, where the public can visit.

Meghan and Harry also posted a message on their Archewell website in honour of Prince Philip. Prince Harry is likely to return to the UK for his grandfather’s funeral without Meghan.

Over in the US, the hit-TV show Friends has started filming their reunion episode. Matthew Perry, who plays Chandler in the show, released a behind the scenes post of the reunion. The photo showed Matthew getting his makeup done in his dressing room, captioned, “Seconds before eating a makeup brush. Not to mention reuniting with my Friends.” The post was deleted a few hours later. Oops, clearly, he wasn’t supposed to release that photo…

Greg Grande, who decorated the Friends’ sets, later released a picture of a yellow sofa and coffee table with six cups set up. He also shared a photo of Monica’s apartment.

Fans have been patiently waiting for the highly anticipated Reunion episode of the hit sitcom. The six main cast members will be interviewed about the show for the Reunion episode. Yes, I’m also gutted there’s not a whole new season coming.

Love Island star, Demi Jones, shared some shocking news on her Instagram stories this week. She initially had a lump on her neck checked out by a doctor and was given the all-clear. She asked them to test the fluid of the lump anyway. On Thursday, she received the results stating the fluid was ‘potentially cancerous and she needed to have it removed in an emergency procedure.

Demi revealed the health news in a tearful Instagram story on Thursday afternoon. Demi urged her fans to get any lumps checked out and to push doctors for further tests. The reality star thanked her fans for the thousands of kind messages she received from the post.

RELATED: Bridgerton will never be the same again: This week's celebrity gossip round-up

On this week's celebrity gossip column, we have a Bridgerton tragedy and a very stroppy Piers. The hit Netflix period drama broke the internet with a shocking announcement that, quite possibly, ruined Bank Holiday for many fans. Piers Morgan faced meditation therapy and a very concerned friend. And Katy Perry embraced her natural body hair on national TV. 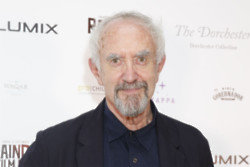