Charli XCX is currently “very inspired” by music from the 80s as she nears the end of her US tour and gets ready to come back to the UK.

Charli XCX is currently “very inspired” by music from the 80s. 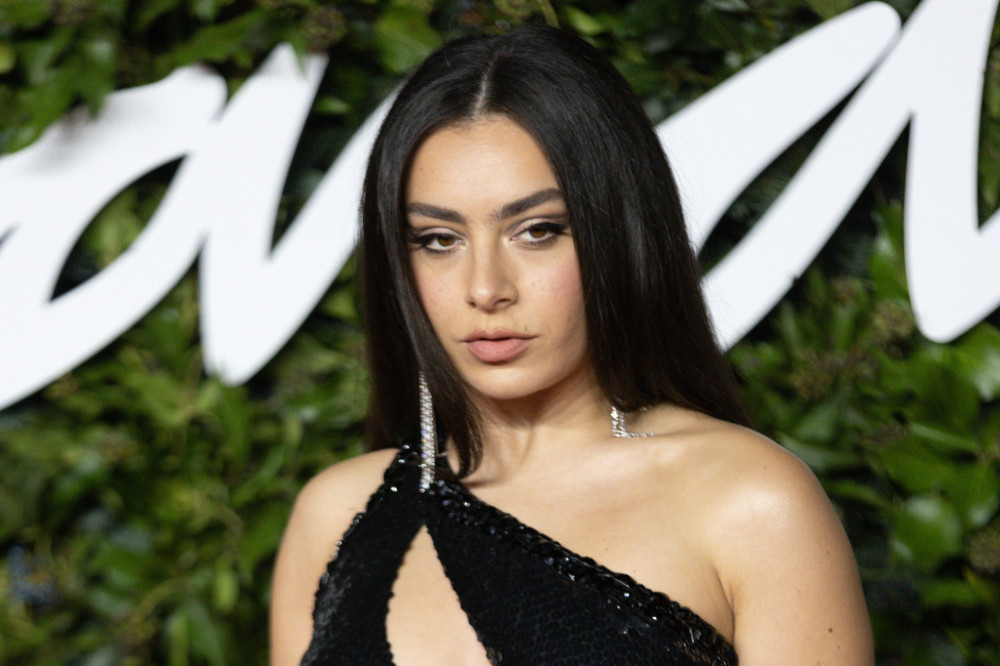 Charli XCX was influenced by the 80s for her latest record

The ‘Boom Clap’ hitmaker let the sounds of the decade influence her new studio album ‘Crash’ “both sonically and visually”.

The 29-year-old pop star told PEOPLE magazine: "At the moment I'm very inspired by a lot of '80s music. My current record Crash was really heavily inspired by that, both sonically and visually.”

Charli believes that the most recent US leg of her tour is “the most high octane” yet and has channelled her all into it, including “doing choreo for the first time”.

She said: "This is definitely the most high octane tour that I've done. I really put everything into this production and I was doing choreo for the first time, which has been quite a huge learning curve for me. I really, really respect and admire artists who also dance as a part of their art, because it's such a way to use your body to express yourself."

The ‘Boys’ singer says doing gigs stateside was “more than what I thought it was going to feel like” but thinks it “good” to do the unexpected.

Charli added: "I feel like with this album, I did something that my fans didn't really expect of me. I had spent the pandemic creating an almost rave-inspired album in some ways. Then to really come back with something that's so much more classically pop was a little bit unexpected. But I think that's a good thing. It's a good thing to not do what people predict of you."

Before she heads back across the pond for shows in the UK, the ‘Yuck’ hitmaker believes in the allowing herself to “zen out as much as possible”.

Charli told the magazine: "Honestly, my time off is definitely kind of limited at the moment. So I just try and zen out as much as possible. I try and hang with my friends. I love to go swimming. I look after my dog, I try and... I just put a bar in my house. So I'm experimenting with my cocktail shaking skills and stuff like that — and seeing if I can become like a low key mixologist, I suppose!" 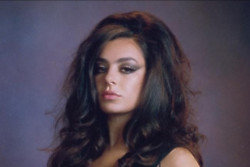 Charli XCX: The music industry is catching up with me 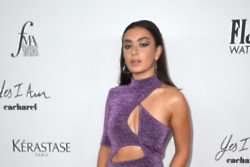 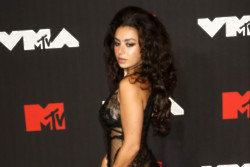