Charlize Theron insists she isn't "missing out on something" by not dating, as she says she's perfectly happy being single.

Charlize Theron insists she isn't "missing out on something" by not dating. 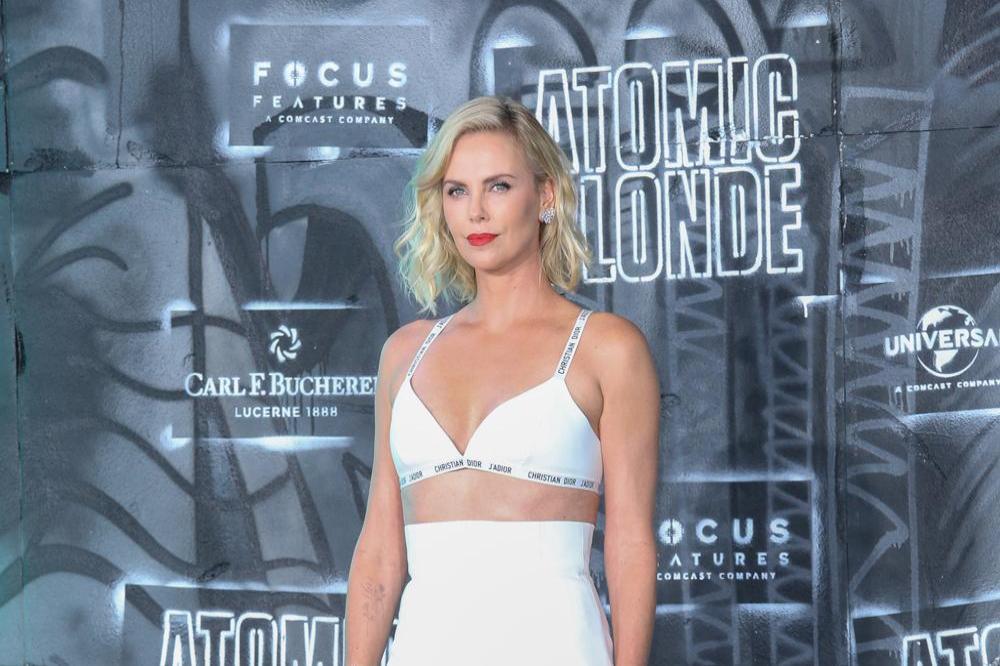 The 'Atomic Blonde' actress has said she isn't interested in finding a romantic partner, and has slammed society for making relationships seem like something everyone "needs and wants".

She insisted: "I really do believe that women really make s**t happen for themselves, and I think this idea of relationships sometimes gets ... society approaches it in a sense of like, obviously that is something you need and want, and that really hasn't been the case for me.

"I don't feel like I'm missing out on something in my life, it's just not something I'm looking out for right now. I think that time will come."

If and when Charlize, 44, does find the right person for her, she would love to follow in the footsteps of Gwyneth Paltrow and Brad Falchuck, who continued living separately after they got married.

Speaking to E!'s 'Daily Pop', she added: "I think if I met the love of my life, we would have to buy a house down the street. I remember when Gwyneth Paltrow married her husband Brad and they lived in separate homes, people made such a stink about it. I was like, 'That's my kind of relationship!' "

Charlize previously dated Sean Penn, and recently clarified that despite engagement rumours that circled the pair a year after they got together in 2013, Sean never popped the question to her.

When asked about speculation she had once been engaged to Sean, 59, she said: "What? That's not true. no. I did not 'almost get married to Sean', that's such bulls**t.

"No, we dated, that was literally all we did, we dated.

"It was a relationship, for sure. We were definitely exclusive, but it was for barely a year.

"We never moved in. I was never going to marry him. It was nothing like that." 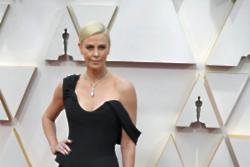 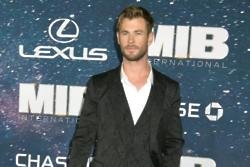