Charlotte Church: My main job is being a mother

Charlotte Church would love to return to music but has admitted her children come first.

Charlotte Church says her "main job" in life is being a mother. 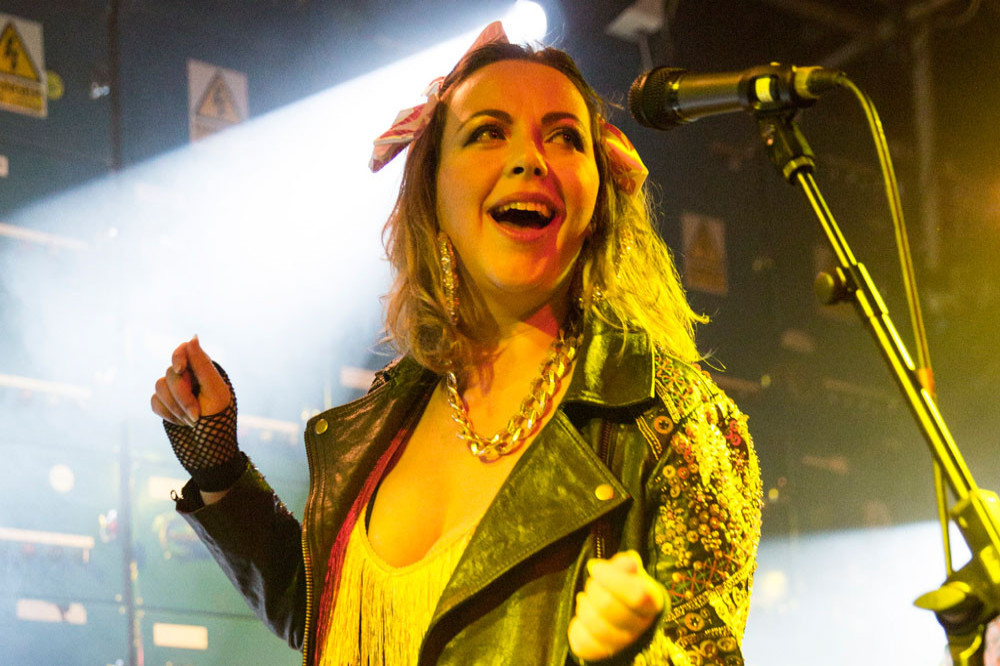 The 36-year-old singer - who has Frida, 18 months, with husband Johnny Powell, and Ruby, 14, and 12-year-old Dexter with her ex Gavin Henson - would love for someone to throw money her way to make an "amazing album" and has a number of jobs already on the go, including opening a wellness retreat in her home country of Wales and running a democratic learning community, which she plans to expand.

However, Charlotte insisted whatever work she takes on has to come second to her brood.

She said: "I’ve always carried on singing and doing music, and I have my own 'Late Night Pop Dungeon' show – I’ve just done it in my own way. I’ve been quite uncompromising about my output and my creativity and how I want that to be. A lot of the time, that doesn’t have much mainstream feel, and that’s fine. As I said, I’ll just see where this river takes me. But my main job in life is as a mother, so as long as it doesn’t take me away from my beautiful babies too much."

The mother-of-three recently had a stint on ITV's 'The Masked Singer' as Mushroom and admitted her children loved their mum being in the spotlight.

The 'Crazy Chick' singer told the new issue of OK! Magazine: "They loved it. And I think that’s because I was quite authentic to myself, in terms of the character and involvement in nature and everything. It didn’t seem I was a million miles away from myself. For my big kids, I’ve been quite quiet fame-wise throughout their life, so it’s quite exciting for them. We’ve been watching the show together and on the reveal, they were very excited." 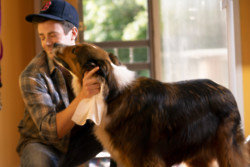 Rescued by Ruby K-9 has been euthanized