Chevy Chase has spent the last five weeks in hospital with a “heart issue”, as he says he's "happy" to be back home and is staying at home to recover.

Chevy Chase has spent the last five weeks in hospital with a “heart issue”. 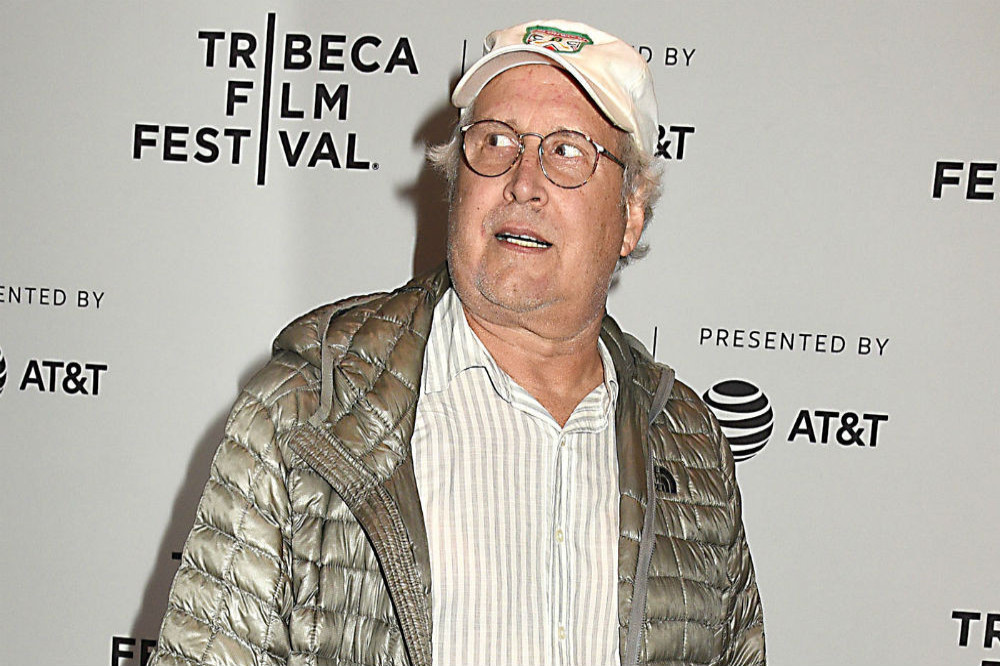 The 77-year-old comedian revealed in a recent interview he is “happy to be back” at home after spending over a month in hospital with an unspecified heart issue.

He said: "These are my first few days home. I can only say how happy I am to now be back with my family. I'm feeling good. I was in the hospital five weeks. A heart issue. So, for now, I'm around the house."

Chevy isn’t allowed to leave the house whilst he recovers and has said he has “no need” to venture outside anyway, because the COVID-19 pandemic means he can’t take part in any stand-up shows.

Spending time at home means Chevy has had more time than ever to watch television, and the outspoken star said he is less than impressed by what he’s seen so far.

Speaking to Page Six, he said: "I read. Turn on TV. Watch the news. All dreck. I see actors, comedians, producers, screenwriters working and, God bless them, but I don't see anything great on television.

"The humour today's giving the next generation worse stuff than they already have in their own lives. It drives me nuts."

Meanwhile, Chevy previously aired his opinions on TV when he slammed ‘Saturday Night Live’ – for which he was once a key cast member – as being home to the worst humour "in the world".

Asked when he last found the show - which premiered in 1975 - to be amusing, he confessed in 2018: "I'd have to say, that after the first two years, it went downhill.

"Why am I saying that? Because I was in it? I guess. That's a horrible thing to say. But certainly I never had more fun. I really loved it and enjoyed it. I didn't see the same fun thing happening to the cast the next year."

And after being reminded that millions of people still watch the award-winning show, he explained: "That means a whole generation of s***heads laughs at the worst f****** humour in the world.” 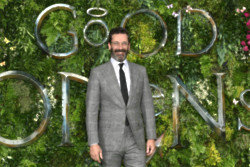 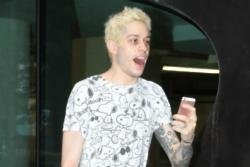