Chris Martin and Dakota Johnson back together?

Chris Martin and Dakota Johnson have reportedly reconciled after they were spotted holidaying together in The Hamptons.

Chris Martin and Dakota Johnson have fuelled speculation they are back together. 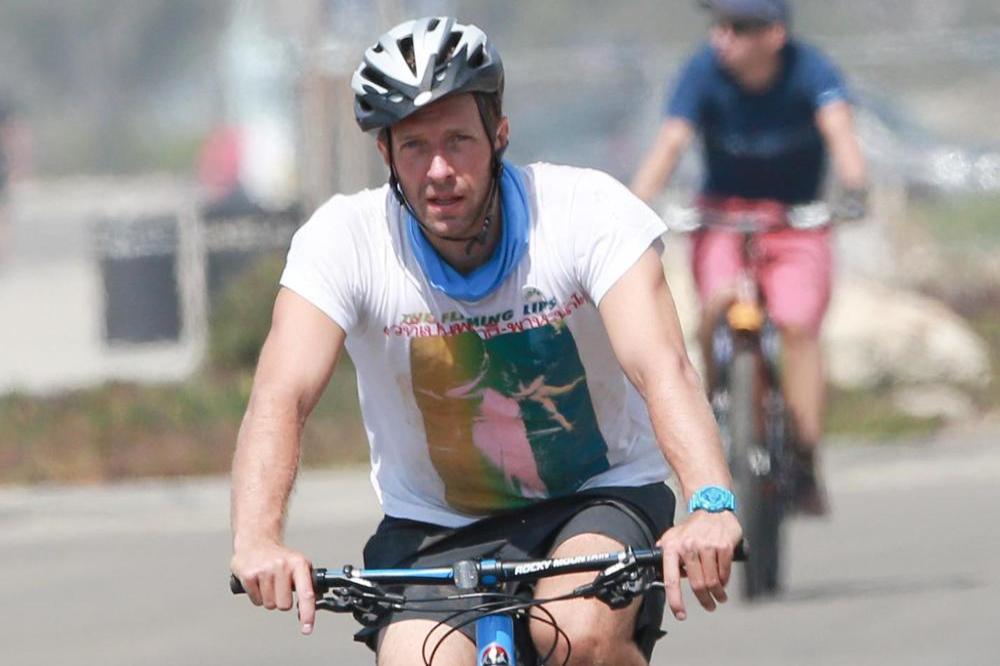 The Coldplay frontman and 'Fifty Shades of Grey' actress were said to have gone their separate ways in June after 20 months of dating, but they recently reconciled for a romantic break in The Hamptons, New York, and their romance is thought to be back on.

A source close to the singer told The Sun newspaper's Bizarre column: "Chris and Dakota have almost two years of history but they started to drift apart earlier this year.

The pair have been spotted having fun in the sea, enjoying a family day out with the 42-year-old singer's son Moses, 12, and they are also said to have attended a Rolling Stones show recently.

This comes after reports Chris - who also has 15-year-old daughter Apple with ex-wife Gwyneth Paltrow - and Dakota, 29, had split in June.

A source said at the time: "Chris and Dakota were very easy-going and always seemed really happy together.

"There was talk of engagement but now he says they have gone their separate ways, which has come as a real surprise to everyone."

Last year, an insider described their romance as "serious".

The source said: "They will probably get married. It's serious.

"Chris [likes that] she doesn't thrive on the spotlight and is very understated."