Chris Martin says he "bullied" at school as a teenager for his "weird world-views".

Chris Martin was "bullied" at school for his "weird world-views". 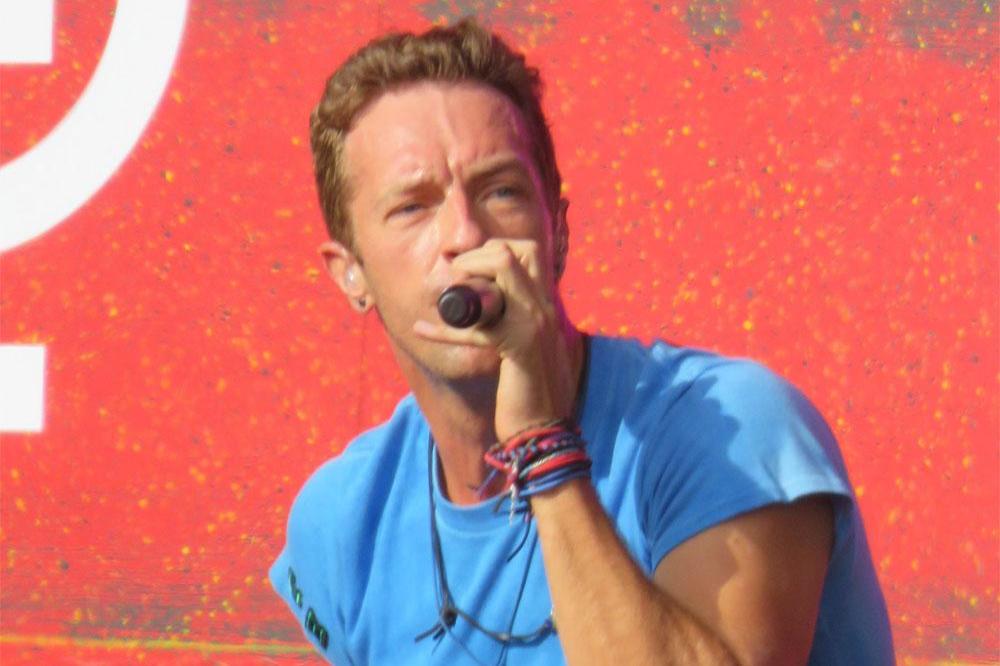 The Coldplay frontman has opened up about his younger years, admitting he was "made fun of" for being so "closed-minded".

He said: "That's more telling me and any young people going through what they're going through that you can do it. I struggled, like a lot of young teenagers ... 13 to 15. I had weird world-views that didn't help. I was closed-minded, which is easy to make fun of, but I am happy, because it lit the fire. That's fair [to say I was bullied]. Like any zealot would be in a boarding school for boys."

And the 42-year-old singer feels very "aware of mortality".

Asked if he thinks about getting older, he replied: "Yes ... There are two options: 'Get older. Or don't.' But I am aware of mortality. All day, every day. Partly as I have a number of friends who have already moved on, partly because it drives me to make the most of every second."

Meanwhile, Chris - who has Apple, 15, and Moses, 13, with his ex-wife Gwyneth Paltrow - admits he still struggles with anger but has learned to try and "alchemise it" rather than act on it.

Speaking to The Sunday Times' Culture magazine, he shared: "I still get very angry inside. But it's better to alchemise it. I don't believe telling people they're stupid or wrong ever changes anything, so it doesn't work to be angry for me. I just feel bad. I couldn't control it. Something had to change to keep the band together, and to keep the people I love around."