Christina Aguilera has expressed her support for Britney Spears, whose conservatorship was terminated last year.

Christina Aguilera "couldn't be happier" for Britney Spears after her conservatorship was terminated. 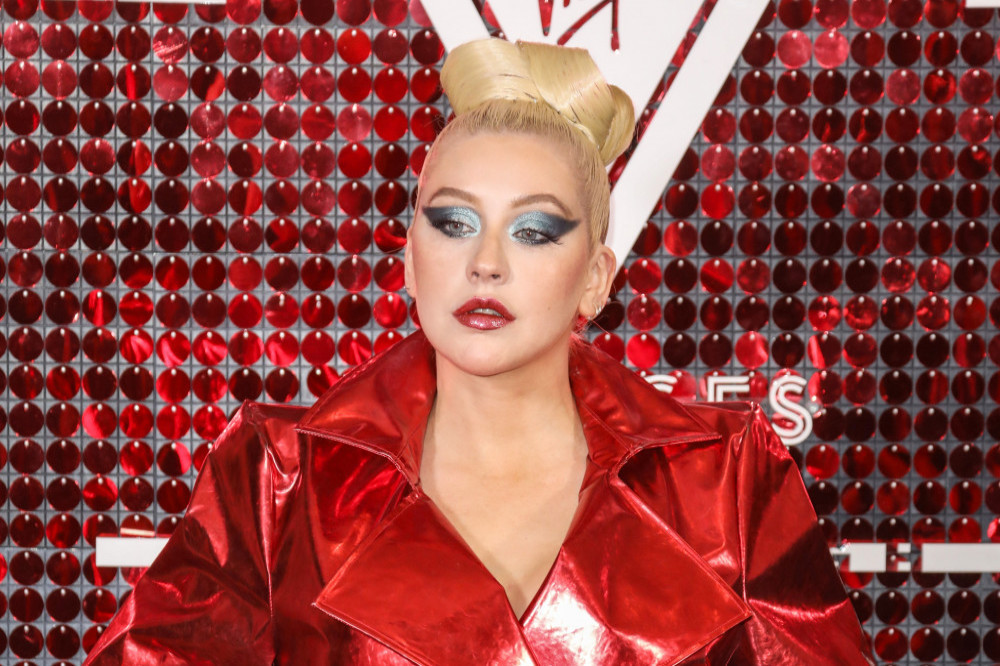 Christina Aguilera has voiced her support for Britney Spears

The 40-year-old pop star had her 13-year conservatorship ended in November, and Christina has now expressed her support for the singer.

She said: "I couldn't be happier for her, and every woman deserves to feel empowered and to own that for themselves, however they see fit."

The blonde beauty explained that she "never [wants] to speak out of turn about somebody that I have so much respect and admiration for".

Christina also admitted she can empathise with the 'Baby One More Time' hitmaker.

She told 'The Enrique Santos Show': "If anybody gets that and understands what that means at that time coming up, it definitely would be her and I."

Christina, 41, added that she will "always be here" if Britney wants to talk to her.

By contrast, Christina was previously stopped from speaking about the pop star and her conservatorship at the Latin Grammy Awards.

Asked if she was still in touch with Britney, a member of Christina's team replied: "We're not doing that tonight."

The incident prompted an angry response from Britney on social media.

The chart-topping singer reposted the clip online and wrote in response: "I love and adore everyone who supported me…but refusing to speak when you know the truth is equivalent to a lie!!!! (sic)"

Britney - who is one of the best-selling artists of all time - questioned why other musicians were so reluctant to speak about the issue.

She said: "13 years being in a corrupt abusive system yet why is it such a hard topic for people to talk about??? I’m the one who went through it!!!! All the supporters who spoke up and supported me thank you…yes I do matter!!!!! (sic)"