Cindy Crafword is "proud" of Kaia Gerber's move into acting because she would never have had the "confidence" to do the same when she was younger.

Cindy Crawford is “proud” of Kaia Gerber for having the confidence to act. 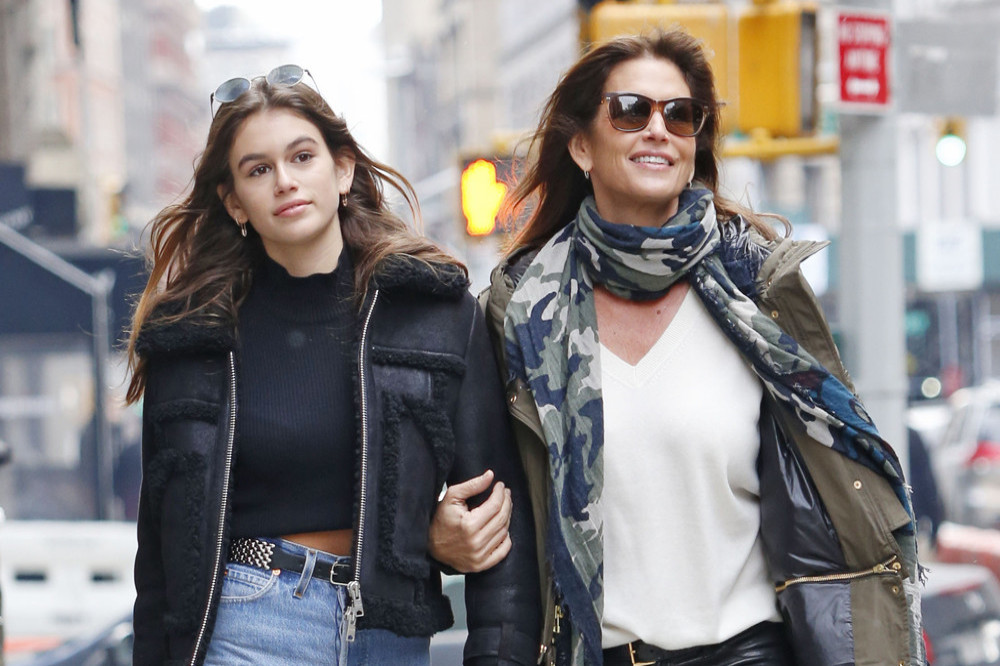 The 55-year-old supermodel has already seen her daughter follow in her fashion footsteps but now the 20-year-old beauty – who she has with husband Rande Gerber – is moving into TV and movies but Cindy admitted she’d never have had the courage to do the same.

Speaking on the ‘Tell Me with Ellen Pompeo’ podcast, she said: “I'm proud of her because I guess in that way she is more confident than I was at that age.

"There were certainly things like even in high school I sort of wanted to go out for, [like] the school play. None of my friends were and I didn't know if I'd be good at it, so I didn't do it.

"Whereas [Kaia] did all that in elementary school and middle school and high school.”

Kaia decided to take more steps into acting after modelling work slowed down because of the coronavirus pandemic.

Cindy said: "She wasn't travelling and wasn't modelling because there were no shoots anywhere. She started auditioning and taking online acting classes.

"She had taken some acting stuff before."

But though it’s an exciting time for Kaia, her mother – who also has 22-year-old son Presley with her spouse – admitted it was also “scary” for her daughter because she was worried her public profile would add more pressure to her acting gig.

She said: "As much as your fans are excited you're doing it, now you've got a lot more eyes on you than you normally would have in your very first acting thing.” 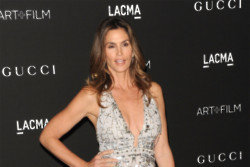 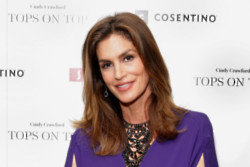 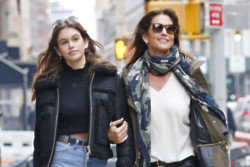 Cindy Crawford's hair has 'caught up to her face'