Claire Danes 'got stupid' when she met Beyoncé

Claire Danes has confessed she "got stupid" when she met her idol Beyoncé.

Claire Danes "got stupid" when she met Beyoncé. 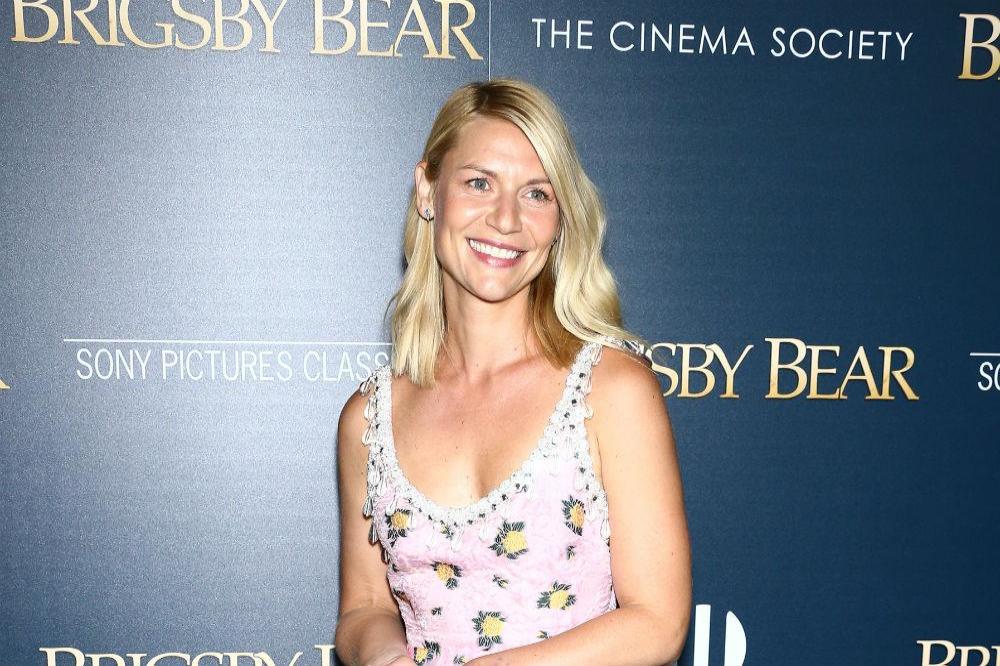 The 'Homeland' star has confessed she embarrassed herself in front of the pop superstar when they bumped into each other backstage at a fashion award show.

She said: "Oh, I got stupid in front of Beyoncé. We were backstage at, I think, the CFDA Awards. I was about to present. She was going on after me or something, so we had this kind of awkward minute while we waited. She was bedazzled and had a huge hat on - exactly the version of Beyoncé you'd want to meet.

And whilst it started off well for the 39-year-old actress, she admits it took a down turn when she asked too many personal questions.

Recalling what happened to Mastermind magazine, she added: "I was like, 'Where, Beyoncé?' And she said, 'Yeah, I don't know. I'm still thinking about it.' I was such an idiot. Obviously you do not ask Beyoncé where she's going on her holiday. You don't do that. So I panicked and tried to find a crack in the floor I could slip through." 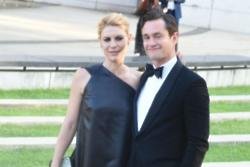 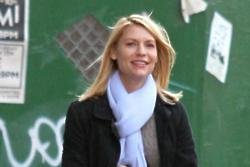 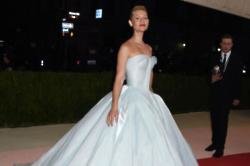