Claire Foy has been eating 'like a pig' amid lockdown

According to Claire Foy, she's been eating like a "giant pig" amid the coronavirus lockdown.

Claire Foy has been eating like a "giant pig" amid the coronavirus lockdown. 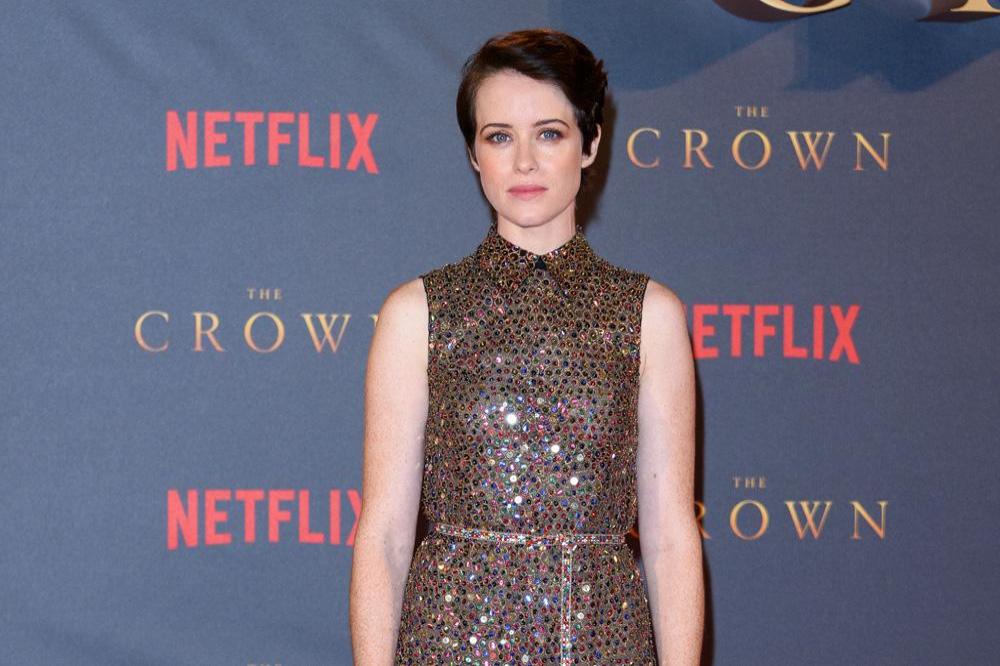 The 36-year-old actress has revealed she's turned her hand to life drawing during the health crisis, and has also been over-indulging on food.

She shared: "It's weird because I've seen so little other human life but I'm doing life drawing."

Claire's artwork has been inspired by things she's seen on her "tiny iPad".

The acclaimed star also admitted to overeating in recent months.

She told the Guardian newspaper: "I'm looking at stuff on a tiny iPad. It's just not the same.

"But there's also been lots of eating crisps and pizza and drinking beer and essentially becoming a giant pig."

And she's admitted to being concerned about the prospect of her child growing up "in a world where everyone is wearing a face mask".

She said: "She's back at school. The most important thing for kids at this point is to have contact with other children.

"I find myself thinking, 'Is my child going to grow up in a world where everyone is wearing a face mask?'

"I've tried to be very calm about it because I don't want her to think the world is scary."

Another of Claire's chief concerns in the post-lockdown world relates to the future of the theatre industry.

She shared: "It's important to remind people what's special about theatre.

"We learn about ourselves by watching plays, we learn about our society. You watch something and it changes you. You walk out and you think about it for days, weeks, years."

Claire is worried about losing a new generation of talent in the post-lockdown period.

The English star said: "I went to drama school. That was training I could only have got in this country because our grants were so incredible." 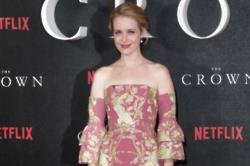 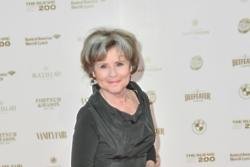 'The Crown' will end after fifth season

Imelda Staunton wanted for The Crown