Acclaimed actress Claire Foy has admitted she feels "a bit blue" about having to perform amid coronavirus restrictions.

Claire Foy feels "a bit blue" about having to act amid coronavirus restrictions. 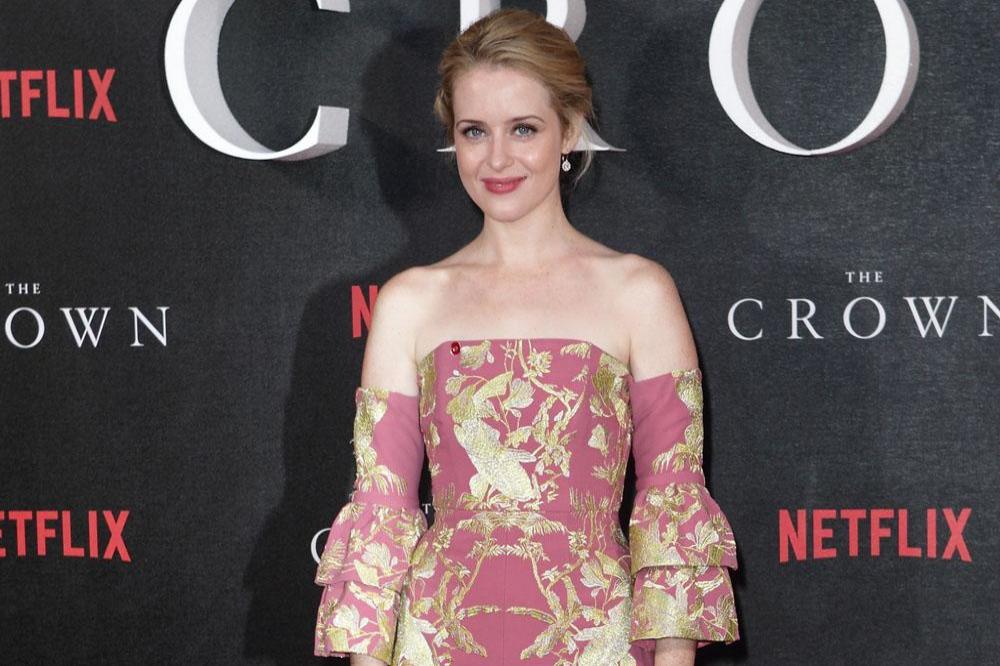 The 36-year-old actress stars alongside Matt Smith in 'Lungs', a play about a middle-class couple which is being live-streamed to audiences to raise money for The Old Vic theatre in London - but Claire can't wait to return to normality.

The acclaimed actress - who is having to retain a distance from her co-star - said: "I knew that in this play we depended entirely on our connection and the other actor's performance, but I didn't realise how much I relied on being in each other's physical space - being able to touch one another and engage in that way.

"It's making me a bit blue because you lose an element of what being an actor is. There is something vital missing. But I don't think that it's going to be any less because of that, but it can't be like this for ever!"

The play explores issues like environmental damage, and Claire thinks the pandemic could actually encourage people to view it in a different light.

She told the Guardian newspaper: "Essentially, this couple is asking, 'Is love enough? Is our good intention enough?' It's a conversation about how we live our life.

"In lockdown, I've heard people saying the idea of no planes in the sky and less pollution feels like a real opportunity to start again.

"At the same time, everyone is desperate to get Heathrow back up and running and go on holiday."

Asked how the film industry will be impacted by the pandemic, Claire said: "Organising a film is a logistical nightmare.

"It's like organising the Queen's coronation every single day. But I don't doubt they will be able to figure it out - they are amazing.

"There's going to be a lag and a time when new things are not coming out. But we all need more stuff to watch. I know I do!" 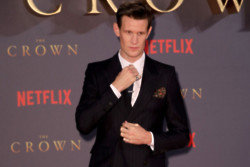 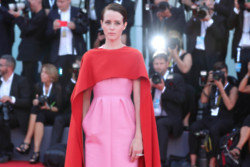