Claire Holt has revealed that she suffered with postpartum anxiety after the birth of her first child, James 15 months.

Claire Holt suffered with postpartum anxiety after the birth of her first child. 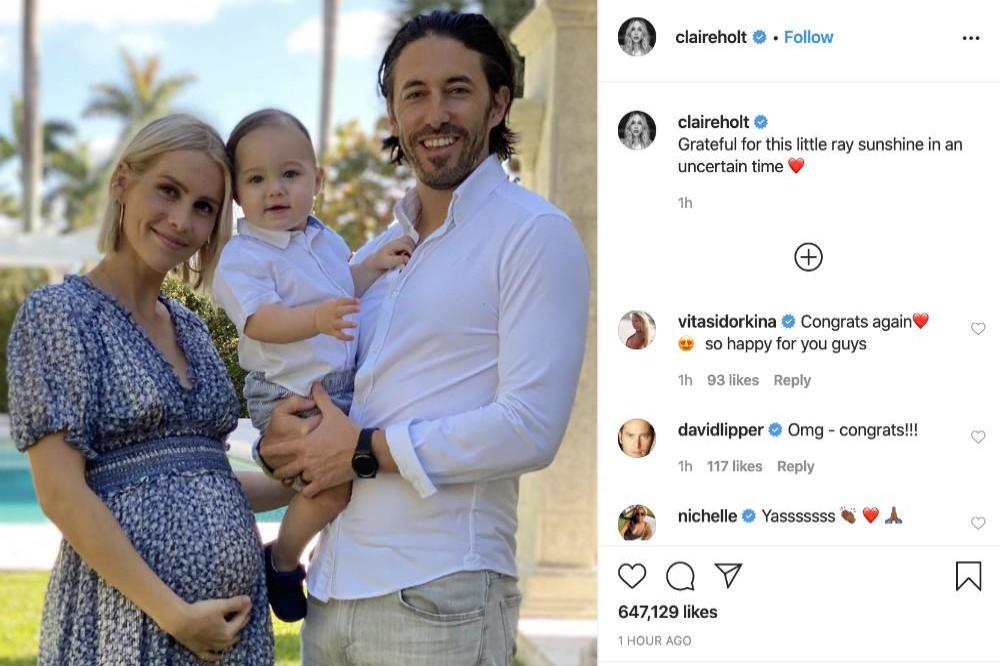 The 'Vampire Diaries' star is currently pregnant with her second child but admitted that after she welcomed son James, 15 months, she really struggled.

She wrote on Instagram Stories: "After I had James, I really struggled with postpartum anxiety.

"Breastfeeding was incredibly difficult, he suffered from a cow's milk protein allergy (which he has thankfully grown out of), his sleep was pretty much non existent, and I felt so overwhelmed.

"I had friends with babies and I was so grateful for their advice, but I certainly didn't want to call or text at 2am with my endless list of issues."

Claire, 32, went on to reveal that discovering the Peanut app - which connects mothers - saved her.

She said: "Instead of the frantic late night google searches, I could have connected with other women experiencing the same things I was. I'm certain I would have felt less isolated and afraid.

"Motherhood is the single best thing I've ever done in my life. It's also the most challenging."

Claire - who is expecting a girl with her husband Andrew Joblon - also shared a post on her main Instagram page, writing: "I also wish I'd discovered the @peanut app when I was pregnant with James. After I gave birth, I really craved connection - motherhood can be so isolating and scary at times. If I had known about this encouraging community, I'm certain I would have found the transition easier. The app is a safe space to meet other moms, moms-to-be and women trying to conceive. It helps you build relationships with other women going through exactly what you are, so that you can find support, advice, or even just a place to vent. The Pregnancy and Motherhood group has really helped me with my second pregnancy. Having a safe space to share the ups and downs of raising children is so important, which is why I encourage all mamas (and future mamas) to join. #peanutapp #ad (sic)." 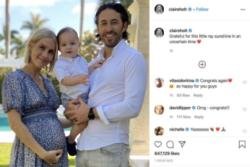 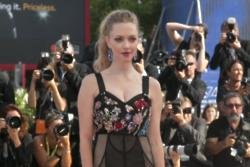 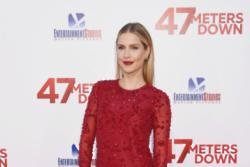