Clark Gregg has filed for divorce from Jennifer Grey, seven months after they secretly split following 19 years of marriage.

Clark Gregg has filed for divorce from Jennifer Grey. 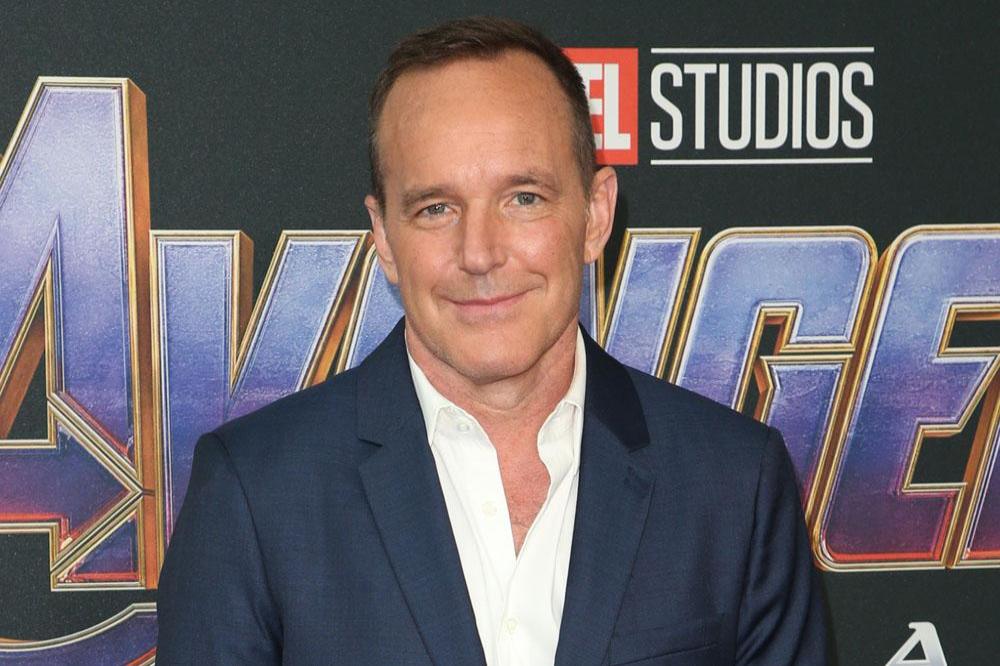 The 'Avengers' actor and the 'Dirty Dancing' actress secretly split in January after 19 years of marriage and announced the break-up in July before Clark officially filed divorce papers in Los Angeles County last week, according to the blast.

The pair started dating in 2000 and tied the knot in July 2001 in a ceremony on Martha's Vineyard beach.

They welcomed daughter Stella, now 18, together, in December 2001.

Announcing their split via Instagram in July, they wrote: "after 19 years together, we separated in january, knowing we'd always be a family who loves, values and cares for each other. we recently made the difficult decision to divorce, but we remain close and are deeply grateful for the life we've shared and the wonderful daughter we've raised. - jennifer & clark p.s. totally crying as we post this (sic)."

Clark, 58, and Jennifer, 60 - who co-starred in 2006 Lifetime movie 'The Road To Christmas' - have maintained an amicable relationship since their split and, in July, Jennifer gushed over him in an Insatgram post for Father's Day.

She wrote: "happy father's day @clarkgregg. i love you and am beyond grateful you showed up just in the nick o' time to make my dream come true. for continuing to show up as a devoted, loving dad and partner to raise this amazing human with. couldn't have done it without you. #fathersday (sic)." 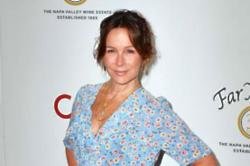 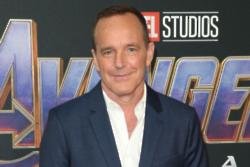 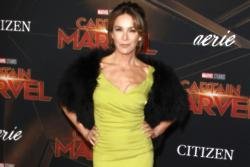