Coleen Rooney Is Eating Her Own Placenta

Coleen Rooney has had her placenta turned into pills for her to take to help her recovery after giving birth to her third son Kit.

Coleen Rooney is eating her own placenta following the birth of her third son. 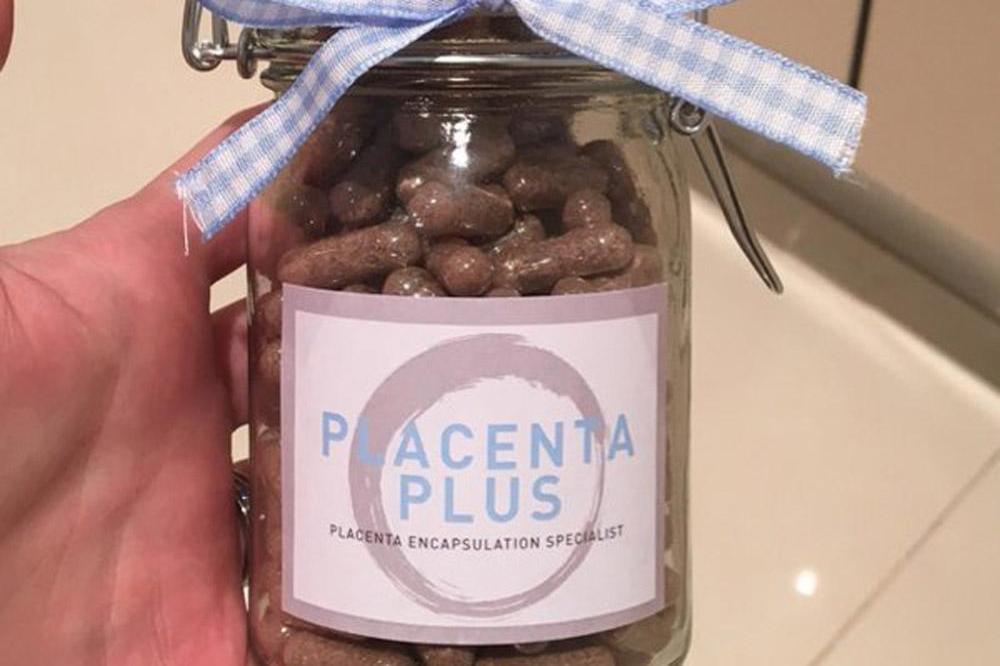 The stunning star and her husband, England soccer team captain Wayne Rooney, welcomed their baby Kit into the world at the weekend and the tot is settling in well at home with his proud parents and brothers, six-year-old Kai and two-year-old Klay.

Coleen has made the decision to ingest the placental sack that Kit was carried in for nine months to aid her recovery from the birth and has had it turned into tablets by the company Placenta Plus.

Revealing her peculiar jar of pills with a Twitter photo, Coleen wrote on the social networking site: "Looking forward to starting my capsules @placentaplus1 .... Thank you xx (sic)"

Coleen also revealed in further tweets a friend of hers recommended she eat the placenta, which is thought to provide an energy boost while nursing, increase breast milk production and even prevent post-natal depression due to the nutrients that are packed in the sack.

She wrote: "It was a friend who recommended it to me, never heard of it before."

Coleen, 29, is absolutely smitten with her newborn baby and can't get enough of little Kit since returning home with him.