Colin Hanks has educated his children on the coronavirus pandemic after his father, Tom Hanks, was diagnosed with the virus.

Colin Hanks has educated his children on the coronavirus pandemic after his father, Tom Hanks, was diagnosed with the virus. 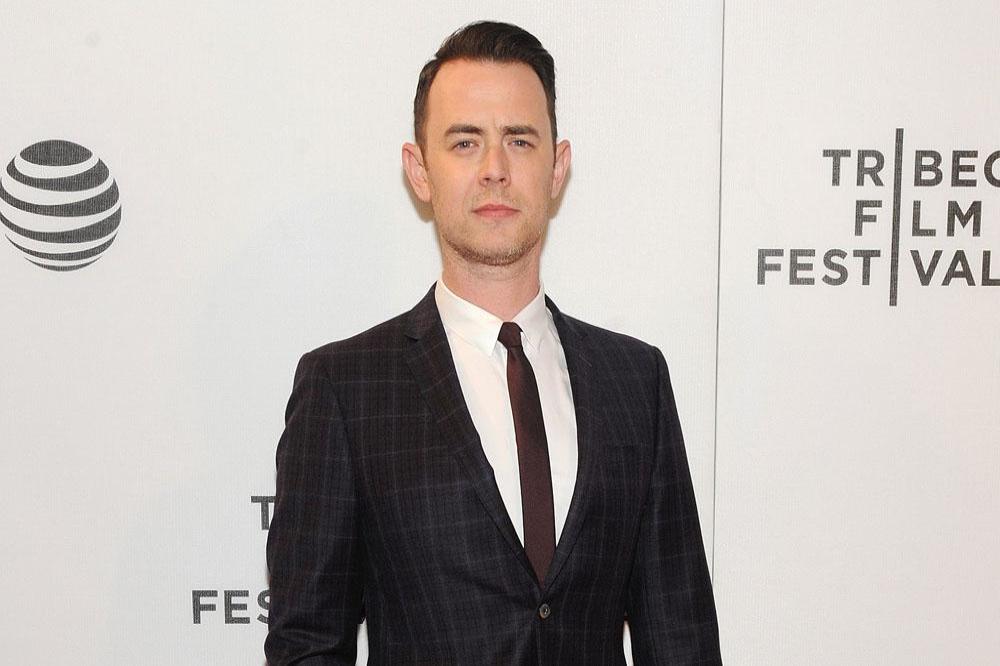 The 42-year-old actor explained the "very serious illness" to his daughters Olivia, nine, and Charlotte, seven, after their grandfather - and his wife Rita Wilson - fell ill earlier this year, and has told the youngsters to make sure they follow health and safety measures.

Colin explained: "I told them that there's something very serious going on ... an illness. Something that's making people sick and provided you do what the doctors tell you to do, and you wash your hands and you keep your distance and you socially distance from people ... things are going to be OK."

The 'Jumanji: The Next Level' star - who has his kids with his wife Samantha Bryant - also says spending lockdown with his kids has been full of mixed emotions.

He added to Us Weekly magazine: "[We are] in the same group as everyone else. It's been trying at times and joyful at others. We're just trying to sort of take things a day at a time."

Meanwhile, Tom and Rita revealed they had been diagnosed with coronavirus in March, after they contracted the illness whilst in Australia.

Tom wrote on Instagram at the time: "Rita and I are down here in Australia. We felt a bit tired, like we had colds, and some body aches. Rita had some chills that came and went. Slight fevers too. To play things right, as is needed in the world right now, we were tested for the Coronavirus, and were found to be positive."

And reliving the experience this week, the 'Big' star said the virus left his bones feeling "like soda crackers".

Explaining his symptoms, Tom said: "We had very different symptoms. She had a higher fever than I did. She had horrible nausea ...

"We were eating takeout food that I thought was delicious. It was savoury goodness. It had butter sauces. It had come from a thing, highly recommended joint. And she was saying, 'This tastes like oatmeal to me.' I thought she was insane. I had bones that felt like they were made out of soda crackers and bone-crushing fatigue."