Common and Tiffany Haddish 'weren't feeding the relationship' before breakup

Common says his split from Tiffany Haddish was a "mutual" decision as the former flames "weren't feeding the relationship".

Common and Tiffany Haddish's breakup was a "mutual" decision as they "weren't feeding the relationship". 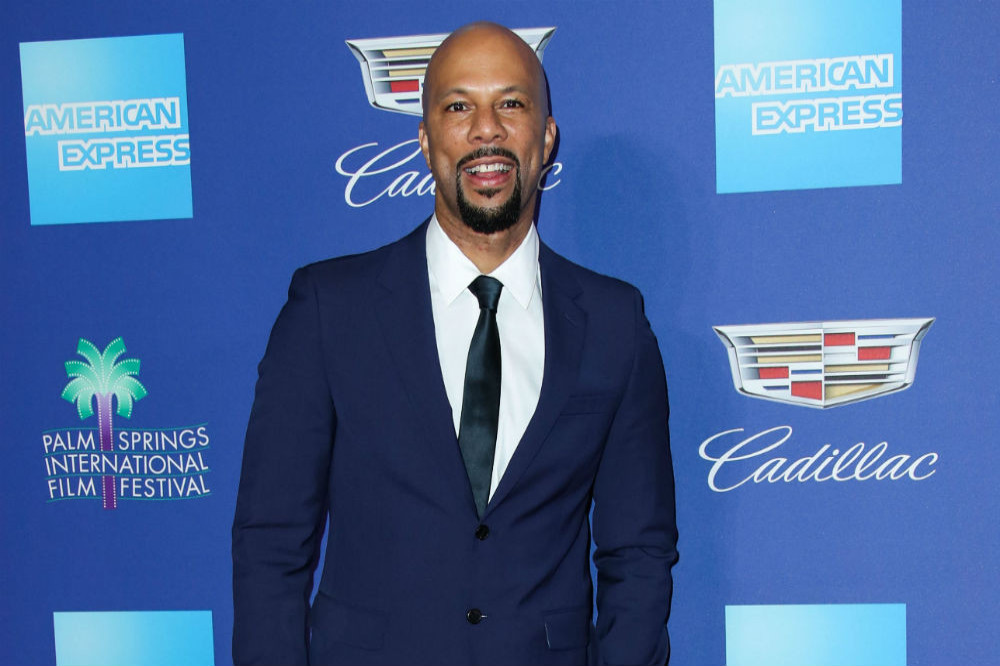 Common has opened up on the split

The 49-year-old rapper has described his ex-girlfriend as "one of the best people" he's ever met as he opened up on his split from the 'Girls Trip' star following the end of their romance last month.

Speaking to Fox Soul's 'Hollywood Unlocked With Jason Lee Uncensored' about the impact of life after the pandemic, he said: "It really didn't allow for us to spend as much time and put as much energy into our relationship.

"I don't think the love really dispersed ... we weren't feeding the relationship ... neither one of us is gonna stop. We both care about our crafts and what we do.

"We care about love too and partnership, but I think the energy that has been put into our careers and continuing to want to do the things that we do for ourselves and for people ... it was hard for me to balance all of that and keep the relationship fed."

Common revealed the breakup was "mutual", and explained the decision to call time on their romance.

He added: "[We] came to the understanding that this is what's gonna be best for us.

"To still continue to love each other and be there for each other is to not be in a romantic relationship because we won't be able to give to that. I don't want to be one foot in, one foot out."

Meanwhile, he hailed her as "one of the best-hearted and most authentic and caring people that I've met in life", and said they shared what "probably was the most mature relationship" he's been in in terms of "communication, the respect, just all around".

Common noted the split had nothing to do with "anybody else", and it was instead down to "committing to so much work that we do".

He explained: "It's not about anybody else or another relationship because that's not where my heart and head is.

"It's really honestly, it's actually committing to so much work that we do. It's hard when the other person is working just as much, to actually give time and love and nurture into the relationship." 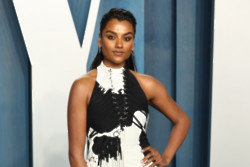 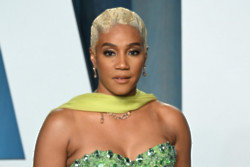 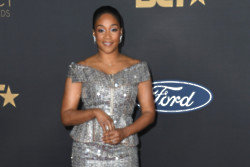