LL Cool J is returning to host the Grammy Awards.

The 47-year-old rapper LL Cool J has been confirmed as presenter for the 57th Grammy Awards, the second time he has fronted the prestigious ceremony, which takes place on February 8. 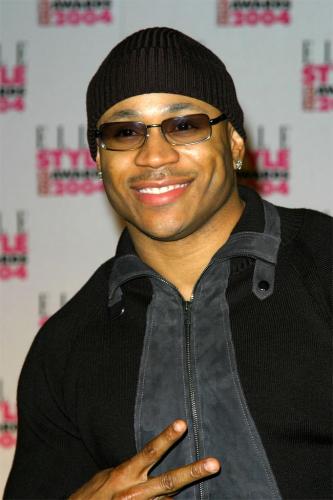 LL Cool J is returning to host the Grammy Awards for the second time.

In addition to announcing him as host, CBS have also revealed Pharrell Williams, Sam Smith - both of whom lead the nominations alongside Beyonce with six nods - Usher, and Miranda Lambert will join the previously-unveiled Madonna, AC/DC, Ariana Grande, Eric Church and Ed Sheeran in performing at the ceremony.

Also, Common and John Legend will sing their Golden Globe-winning track 'Glory', which is taken from Oscar-nominated movie 'Selma'.

The Grammy Awards take place at the Staples Center in Los Angeles and will broadcast live on CBS.

The ceremony will mark rock legends AC/DC's first appearance on US television in over 14 years and it will be the first time the 'Highway to Hell' hitmakers have played the awards show. 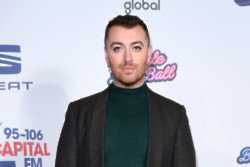 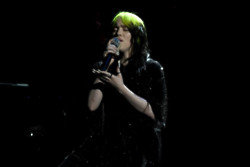 Billie Eilish and Sam Smith to perform at 2020 ARIA Awards 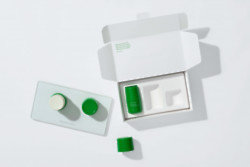