Cressida Bonas is having to postpone her wedding

Cressida Bonas is having to postpone her wedding due the coronavirus pandemic.

Cressida Bonas is having to postpone her wedding. 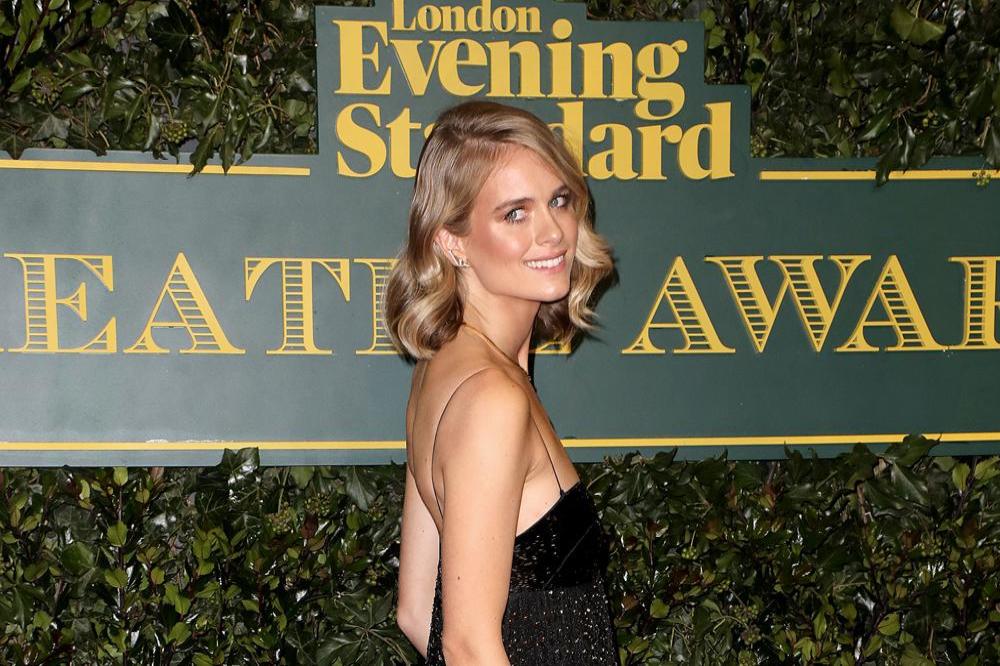 The actress - who has previously dated Prince Harry - was due to marry her fiance Harry Wentworth-Stanley later this year, but the couple have been forced to push back the date due to the coronavirus pandemic.

Speaking to the Daily Mail newspaper's Sebastian Shakespeare column, she said: "I'd like to travel around New Zealand in a camper van and sleep under the stars in a big rug. This was my original plan for my honeymoon, so I'm not sure if that's going to happen now, but I will keep dreaming."

Meanwhile, Cressida previously opened up about the planning of her own nuptials but revealed she doesn't want something particularly big or traditional.

She said: "I am not the most organised person - I won't have those graphs that some brides do. I won't have a huge wedding, that's not really us. We aren't traditional people, even though Harry proposed in a traditional way - I've never thought about how someone would propose to me. And I don't want a meringue dress. People look beautiful in them but I don't think I would."

The 31-year-old beauty admitted it has been "very hard" to be taken seriously as an actress because her famous past relationship overshadows her efforts.

She added: "No one likes to be labelled, no matter what it is about or where they come from. The hurdles and barriers for me are when I'm trying to do my work and people want to talk about him. I work very hard and love what I do - I just want to continue. But it is still something I have to contend with. It is what it is. People will perhaps always ask me about it." 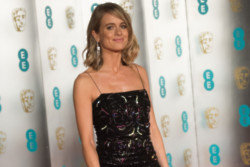 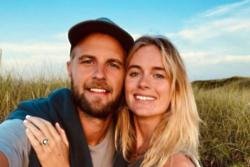