Dakota Johnson had a "panic attack" before she sang for a new role in 'Our Friend'.

Dakota Johnson had a "panic attack" before she sang for a new role. 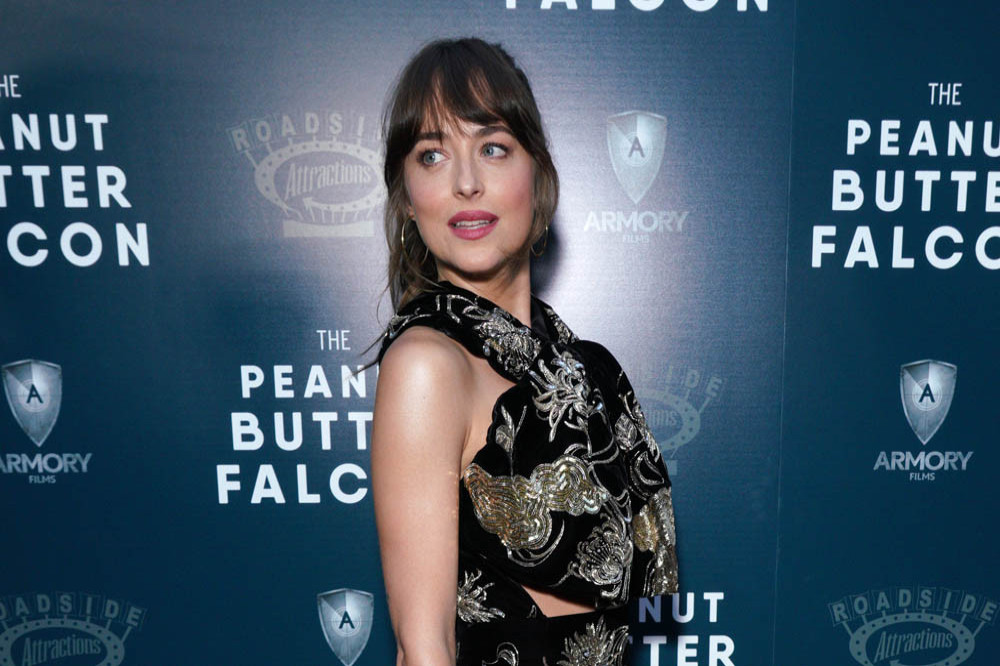 The 31-year-old actress was required to belt out a number for her role in 'Our Friend' and admits it left her feeling so "terrified" that she ran off the set as she tried to cope.

She said: "Singing in front of people is actually so terrifying for me. And we had to shoot the scene where you don't even really see me. The camera's in the back of ... you can't even really tell what's going on, and I was meant to be performing in community theatre. And they hit playback of my voice, my vocal recording, and called 'Action'.

"And it was like I had a panic attack that manifested in all the ways that it does, that it can, so, like, I just took off running. Running, like around the theatre, around backstage."

Speaking on The Tonight Show Starring Jimmy Fallon, she added: "I was running around, and then just started laughing hysterically, and everyone on the crew's like, 'What's she doing?' Running around, laughing and then started crying. It was like extreme flight mode."

Dakota has had a number of difficult roles in the past and she previously admitted it "never got easier" filming intimate scenes with Jamie Dornan in 'Fifty Shades of Grey'.

She shared: "I really had to get ready for it each time and know exactly what we were going to do and how we were going to accomplish shooting the scenes, the more intimate ones. Over the course of the three films, it never got easier. It wasn't like, 'Oh, this old thing,' you know?" 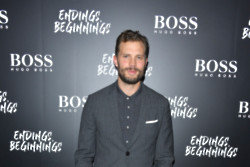 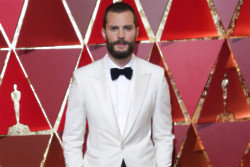