Daniel Craig has been appointed an honorary Commander by the Royal Navy, the same rank held by James Bond.

Daniel Craig has been appointed an honorary Commander by the Royal Navy. 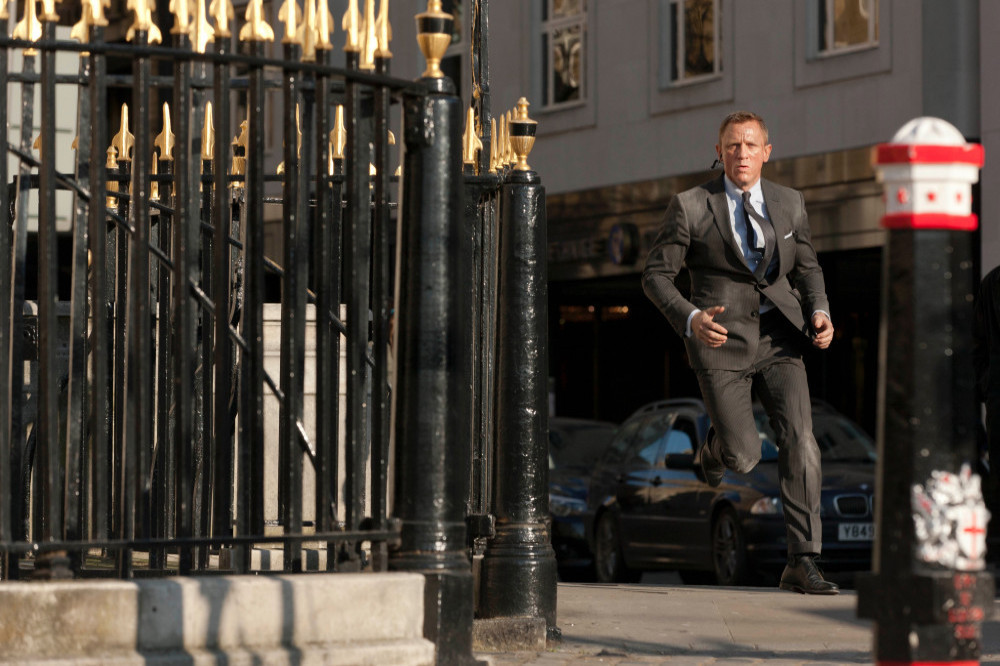 The 53-year-old actor feels "truly privileged and honoured" to have been given the title, which awards him the same rank as his most famous character, James Bond.

He said: “I am truly privileged and honoured to be appointed the rank of Honorary Commander in the senior service.”

First Sea Lord Admiral Sir Tony Radakin, the head of the Royal Navy - who worked closely with Daniel and the crew on latest Bond movie 'No Time To Die' - said the organisation's work was very similar to that done by the suave spy.

He said: “I am delighted to welcome honorary Commander Daniel Craig to the Royal Navy. Our honorary officers act as ambassadors and advocates for the service, sharing their time and expertise to spread the message about what our global, modern, and ready Royal Navy is doing around the world.

“Daniel Craig is well known for being Commander Bond for the last fifteen years – a naval officer who keeps Britain safe through missions across the globe. That’s what the real Royal Navy does every day, using technology and skill the same way as Bond himself.”

Radakin added: “I look forward to him getting to see more of our sailors and marines over the coming months and years.”

Ahead of the release of 'No Time to Die', Daniel came face-to-face with the navy's real-life Commander Bond.

Lieutenant Commander Frances Bond said: “I really enjoyed speaking to Daniel Craig and the rest of the cast. It was fascinating to hear their perspectives on working with the armed forces and learning a bit about the world of Hollywood.” 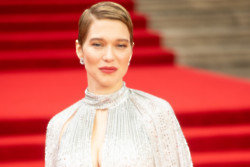