Dog Chapman has dropped two sizes since his wife Beth died in June because he can't bring himself to eat. 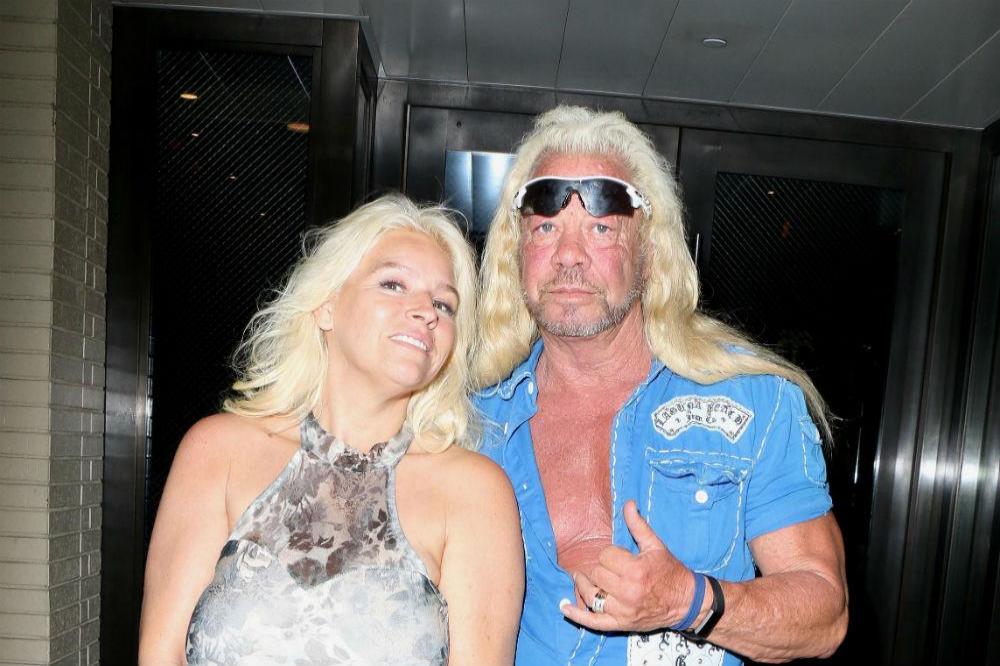 The 'Dog the Bounty Hunter' star was left so heartbroken when his spouse passed away at the age of 51 following a battle with cancer that he hasn't been able to bring himself to eat properly and he's now dropped two sizes in just two months.

Speaking to the New York Post newspaper's Page Six column: "For three days I've been eating again. But Beth always said: 'I like your little tummy, big daddy.' No you don't! I dropped two sizes in pants.

"I'm a little faster now because weight slows you down. I think I'm actually a little healthier now. I want to maintain this weight, maybe a little bit more, but it's helped my health. I can feel it. Feelings are really strange. I don't want to eat something until I'm really hungry because I want to feel something."

Although Beth is no longer around to go on the hunts with Dog, the 66-year-old bounty hunter - a person who captures criminals for a bounty - still talks to her.

He explained: "When I'm out there hunting, I get to be private and I get to talk to her because I don't want people to think I'm nuts.

And Dog still struggles to sleep because he can see Beth next to him in bed.

He said recently: "I haven't gotten past the place where I'm [not] putting a pillow where she was and covering it up. And then I wake up in the middle of the night and I see her and it doesn't register that [it] ain't her. I'm still there.

"I wake up to always touch her, especially when she was sick I'd have to wake up a few times when she stopped breathing. I couldn't hear it no more. And she's laying and I'm like, 'You are not dying like that. I will not let you die.' So I'm so used to that that I don't sleep solid anymore." 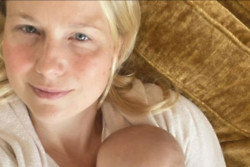 Macklemore becomes a dad for third time to baby boy 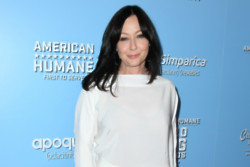