The former soccer played was among 52 sporting legends who exclaimed "Je suis Paris" in a powerful video message.

David Beckham has led a host of stars in paying tribute to the Paris terror victims in an emotional video. 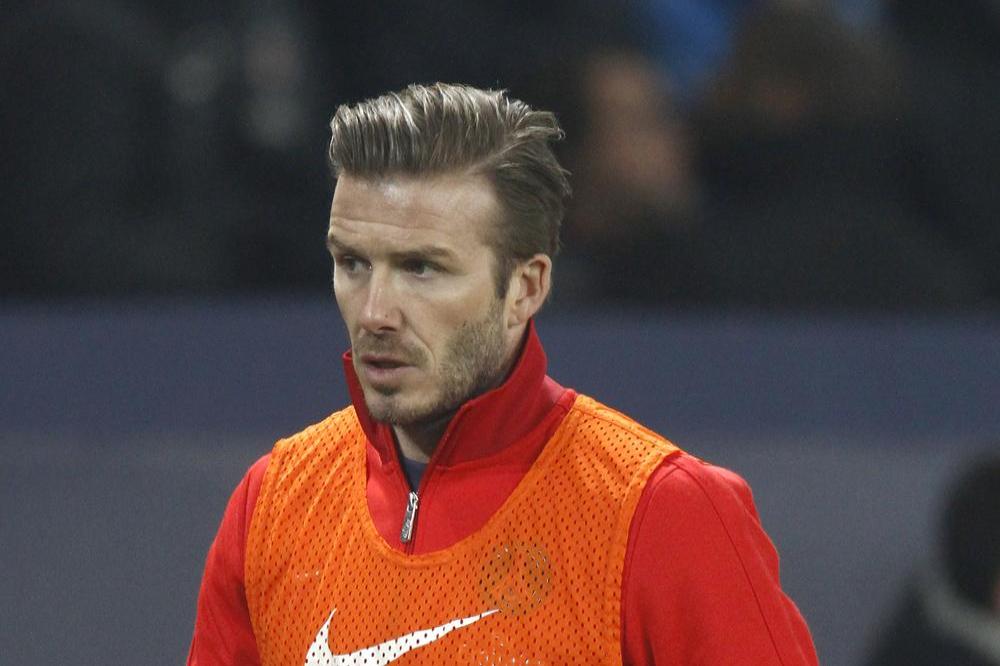 The former footballer was among 52 sporting legends who all came together in solidarity on the clip following the atrocity in the French capital earlier this month when terrorists killed 130 people.

Beckham - who previously played for Paris Saint Germain - previously paid tribute to the victims before a charity soccer game.

He said: "It was terribly devastating to see the scenes, unfortunately we see it around the world and have seen it recently.

Other stars who have paid their respects include Justin Bieber, who advised his fans to "appreciate people" while they can after Universal Music Group executive Thomas Ayad was one of 89 people who lost their lives when gunmen opened fire during an Eagles of Death Metal concert at the Bataclan theatre.

He tweeted: "Still thinking about Paris and my friend Thomas that we lost in the tragedy. He was a part of the team for years and I wish I would've had more time to thank him.

"Make sure to appreciate people while you have them. Thanks Thomas for everything you did for me. You are appreciated and missed. Thoughts and prayers are with your family & friends #PrayForParis. (sic)" 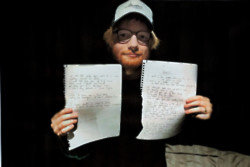 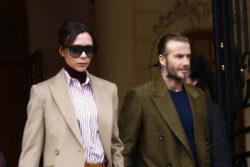 Love at first sight for Victoria and David Beckham 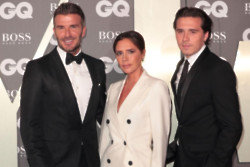 GQ Men of the Year Awards to go virtual for 2020