David Walliams and Lara Stone have been granted a decree nisi, meaning their marriage will be officially dissolved within six weeks.

David Walliams and Lara Stone's divorce has been finalised. 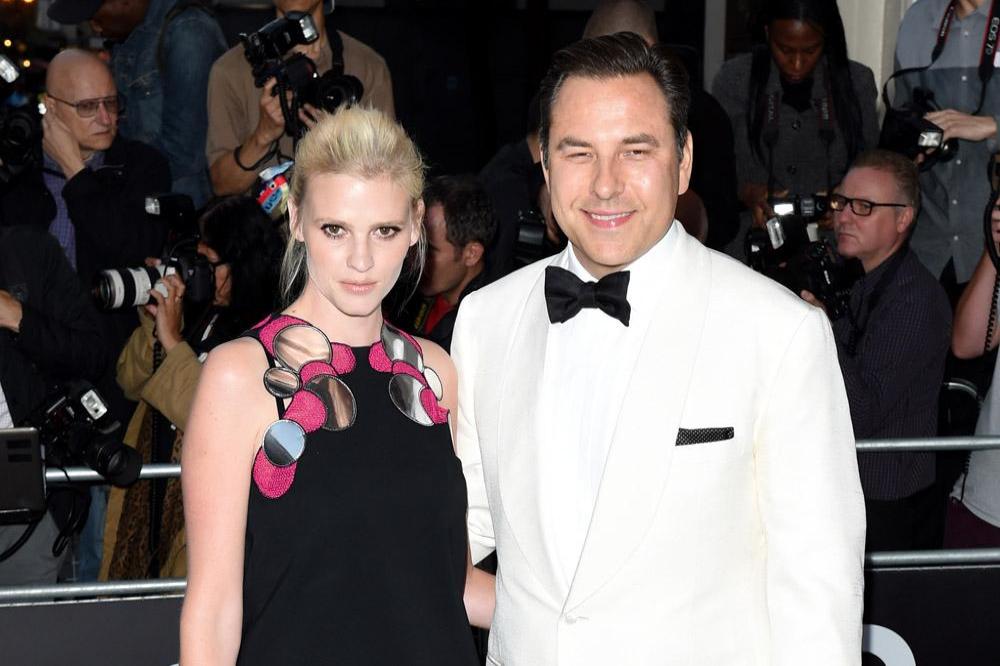 The pair - who agreed to a trial separation in March after almost five years of marriage - were granted a decree nisi at London's Central Family Court on Thursday, meaning their divorce will be official within six weeks.

Neither comedian David, 44 or 31-year-old model Lara were present when their decree nisi was issued along with those of 20 other couples who have also filed for divorce.

The Daily Mirror reports that David cited Lara's "unreasonable behaviour" as grounds for dissolving their marriage and he said in court papers that they had not lived together since their trial separation began.

David and Lara - who have a two-year-old son Alfred together - began dating in September 2009 after David took her to a Chelsea football match and later filled her home with flowers.

David proposed in Los Angeles in 2010, before they tied the knot at London's Claridge's Hotel in May 2010.

But friends were shocked when Lara walked out of their home in March this year and their trial separation was revealed.

The pair had attended Sir Elton John's wedding to David Furnish on December 21, 2014, and two days later watched the London production of 'Edwards Scissorhands', the last time they were seen out in public together.