According to Denise Richards, her romance with Charlie Sheen turned "toxic" very quickly when she became pregnant. 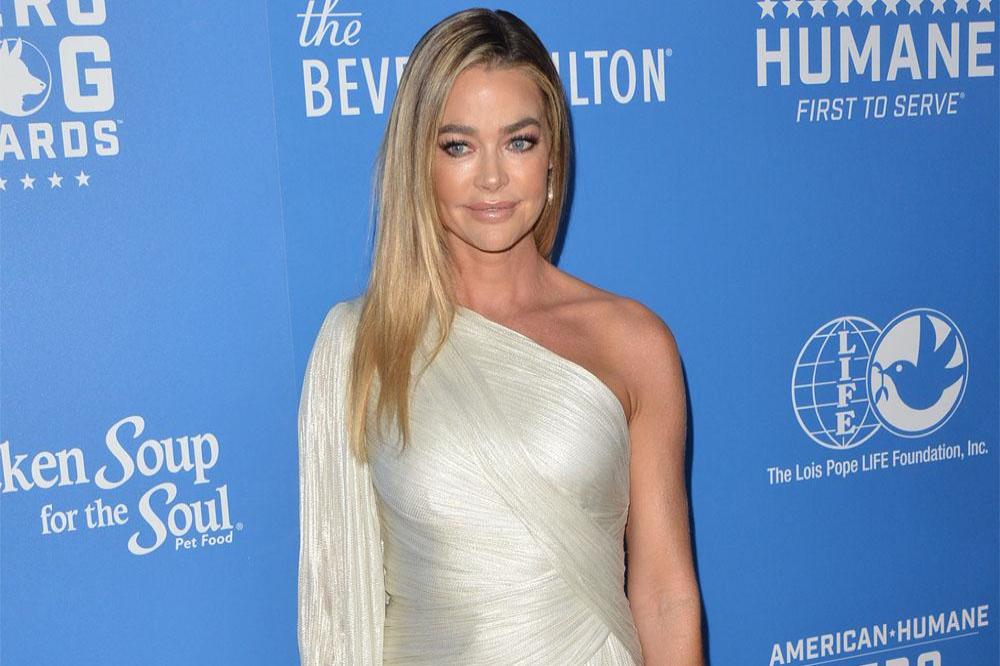 The 49-year-old actress - who was married to the Hollywood star from 2002 until 2006 - has rubbished the suggestion that their romance was "wild and crazy", but she admits it took a dark turn after she became pregnant with their daughter Lola, who is now 14.

During the latest episode of 'The Real Housewives of Beverly Hills', Denise - who also has Sam, 16, with Charlie and adopted daughter Eloise, nine - shared: "A lot of people have an impression of me being wild and crazy, but Charlie was sober when we got married, so we were not this swinging couple that people might assume. We weren't."

However, Denise remembers their relationship souring very quickly, and she can still recall trying to shield her kids from their break-up drama.

She said: "When I got pregnant with Lola, things started to change rapidly.

"It was a very dark time, very toxic, and I filed for divorce when I was six months pregnant with her.

"I did whatever I could to hide Charlie's behaviour. How do you tell kids what's really going on? I would say, 'Dad had to go to work, but he loves you so much. He wants to be there for you girls.'"

By contrast, Denise recently claimed she now has "great" communication with her ex-husband.

The actress explained that she and Charlie have tried to establish a good relationship in recent times for the sake of their children.

Denise - who has been married to Aaron Phypers since 2018 - shared: "Communication's great with him. Aaron and I actually saw him the other day."

Denise also revealed that Charlie, 54, doesn't watch her on 'The Real Housewives of Beverly Hills' - even though their custody battle has previously been discussed on the TV show.

She said: "I don't even think he knows [what's airing], but he knows obviously when you file something in court that it's public. 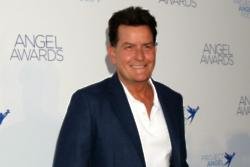 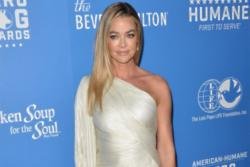 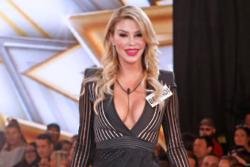