'Dancing with the Stars' judge Derek Hough was absent from the show's third week due to "a potential COVID exposure".

Derek Hough was forced to miss 'Dancing with the Stars' this week due to "a potential COVID exposure". 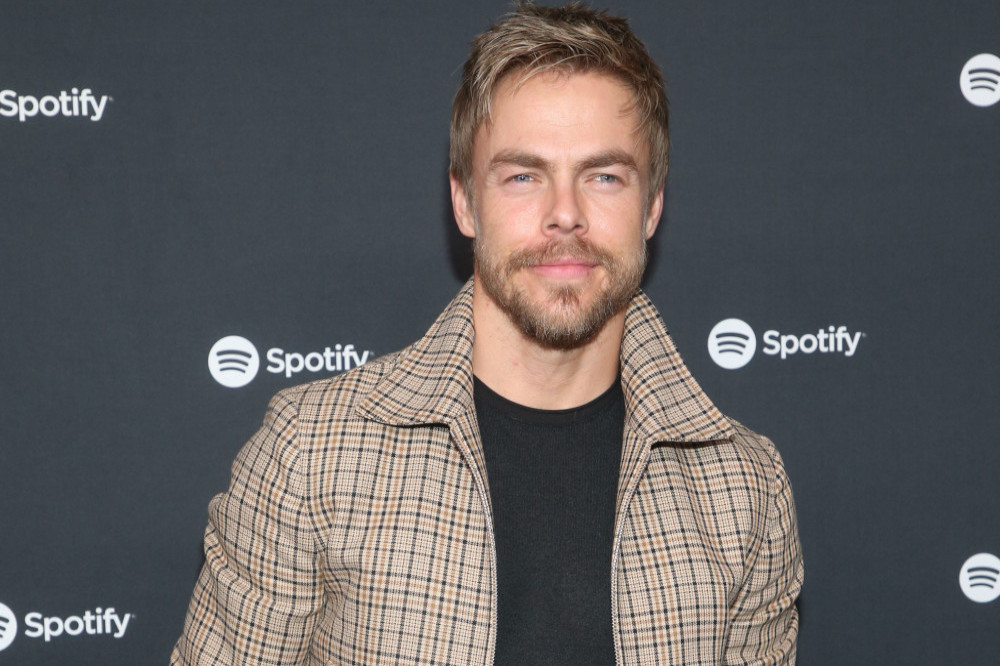 Host Tyra Banks revealed show judge Derek missed Monday's (04.10.21) episode "out of an abundance of caution", so he was absent for the Britney Spears-themed night, during which 'Bling Empire' star Christine Chiu and her pro partner Pasha Pashkov were eliminated.

Tyra explained: "Due to a potential COVID exposure, and although he's fully vaccinated and tested negative, Derek will sit out tonight's show out of an abundance of caution."

It's the third time this season that 'Dancing with the Stars' has been hit with an omission.

Pro dancer Cheryl Burke and her celebrity partner Cody Rigsby were absent from the show last week after she tested positive for coronavirus.

Cheryl admitted afterwards she was "shocked" by her diagnosis.

The dancer - who has received the Moderna vaccine - said: "I had no idea I had COVID at all actually.

"I did start to feel like maybe I was coming down with like a flu or maybe I was just totally worn out from travelling or whatever, or lack of sleep, but never did I ever think it was going to be COVID.

"Obviously, when I got tested and it was positive, I was shocked. And sad, because I just knew it wasn't gonna be possible for me to dance, for sure."

Cheryl's positive test result meant that the judges were left to critique footage from a rehearsal performance of their salsa.

The pair were given a score of 24 out of 40 points by the judges - but Cody admitted he was more concerned for the welfare of his dance partner than anything else.

He said: "I had COVID back in late January/early February, and this was back, obviously, before the vaccine, so I know how hard it hits. And I got a really bad case.

"I was just worried about Cheryl, because even though she's young and healthy, no one knows how this virus and affect anyone. So I just wanted to make sure she was OK." 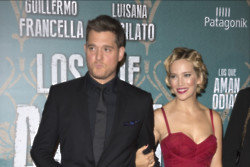 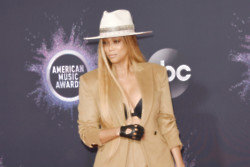