Dina Lohan has maintained a relationship with Jesse Nadler for the past five years over the phone and now the pair are determined to get married.

Dina Lohan's boyfriend Jesse Nadler is determined to marry her even though they have never met. 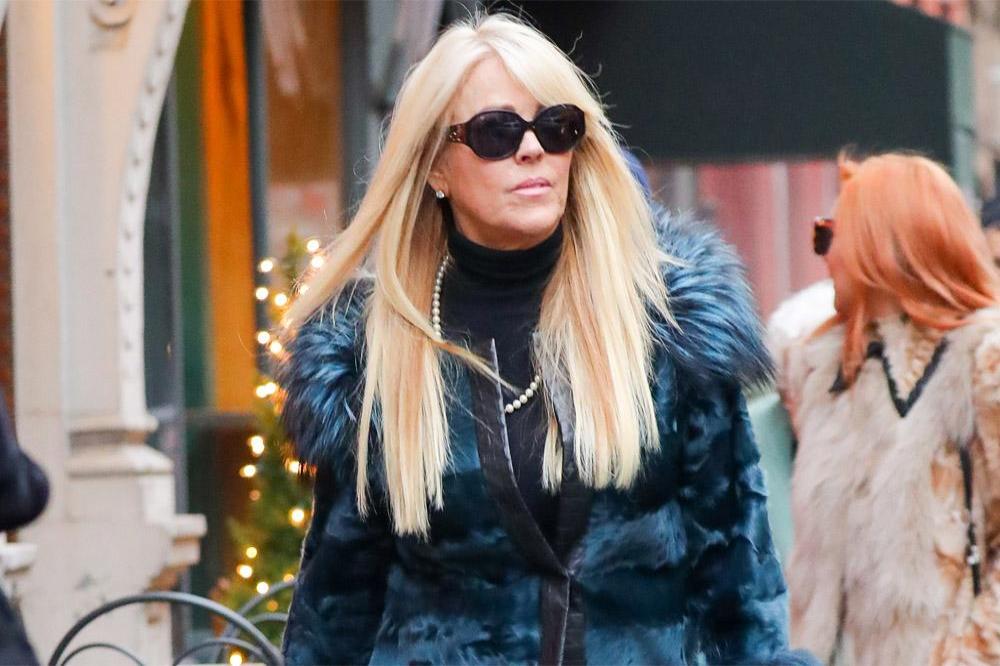 The 56-year-old television personality - who is the mother of Lindsay Lohan - has maintained a relationship with Jesse for the past five years over the phone, after meeting on Facebook, and Jesse insisted that although the pair have never met face to face he is keen to tie the knot as they have "amazing chemistry".

Speaking to Radar Online, he said: "I am going to marry the girl; I know it's crazy because we haven't met. But we have amazing chemistry.

"We get on the phone and talk about everything under the moon. She's talked to my mother, my niece!"

The 'Celebrity Big Brother' star detailed her relationship with Jesse earlier this year on the reality show which led to a hoard of online rumours claiming Dina's boyfriend was pretending to be someone he isn't - however Jesse is adamant that he's not a "catfish".

He explained: "I'm not a catfish and fake guy who steals photos, I didn't like the term 'catfish.' Anyone who cons people, who creates false personas and photos rubs me the wrong way and really upsets me."

Though Jesse has been speaking to Dina for five years, he doesn't know much about her famous family.

He said: "The first time I talked to Dina on the phone, she said 'do you know anything about my child, she's an actress?' I said 'anything I need to know about kids or you I'll get from you.'

"I'm not going to Google her kids. I told her 'I'll see your kid's movies when we are together and on a rainy night we'll watch them.' She is so proud of them. I kept my word."