'Celebrity Big Brother' housemate Dina Lohan's co-stars from the US version of the reality show are glad her boyfriend wasn't a "catfish". 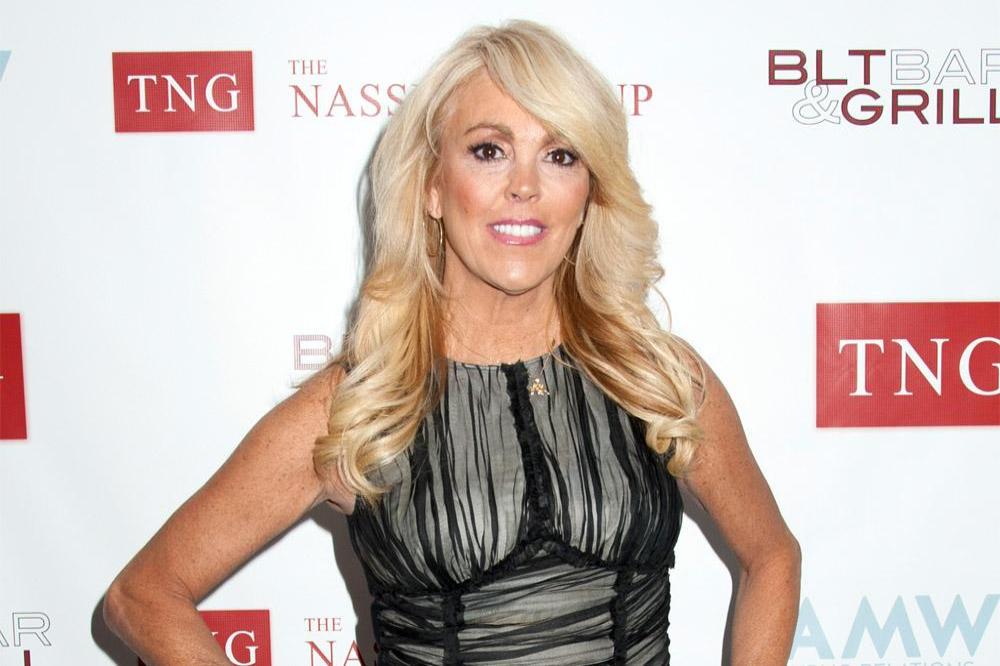 The 56-year-old television personality shocked her housemates - and the public - when she revealed she was going to marry a mystery man she hadn't even met, but now he's been identified as businessman Jesse Nadler and they couldn't be happier for her.

"She deserves happiness. She needs a husband. I told her, I said, 'I'm gonna send you and my mama out because I'm looking for a stepdad too.' She says he's a great guy, and I'm grateful to know that he's real."

Meanwhile, 'The Real Housewives of Atlanta' star Kandi Burruss admitted she didn't know the cameras were on when Dina told her about her man.

"And I just want him to know that she really thinks you're a great guy. Please make sure that you make it your business to take her out on a nice date, OK?"

Lindsay Lohan - Dina's daughter - previously urged her mother to dump her "weird catfish" boyfriend after it was revealed she has never even seen him on FaceTime.

She wrote: "@dinalohan so proud of you mommy! But no more weird #catfish. Please."

Dina made the admission whilst appearing on the US edition of 'Celebrity Big Brother', where she told her fellow housemates she will wed her "special someone", who lives in San Francisco and takes care of his mother.

She said: "I can't wait to tell you about this guy. I've been talking to him for five years. Like, every day. A lot. I feel like I know him. You know when you talk to someone on the phone, like you feel like you know them? It's personal. He's real. I swear, it's crazy. But I'm going to marry him. It's really, really true. I talk to his ma." 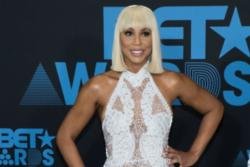 Tamar Braxton has been given a 'second chance'