Don Cheadle wants to babysit for George and Amal Clooney's twins after they're born in June, but won't allow them to get parenting practice with his own daughters. 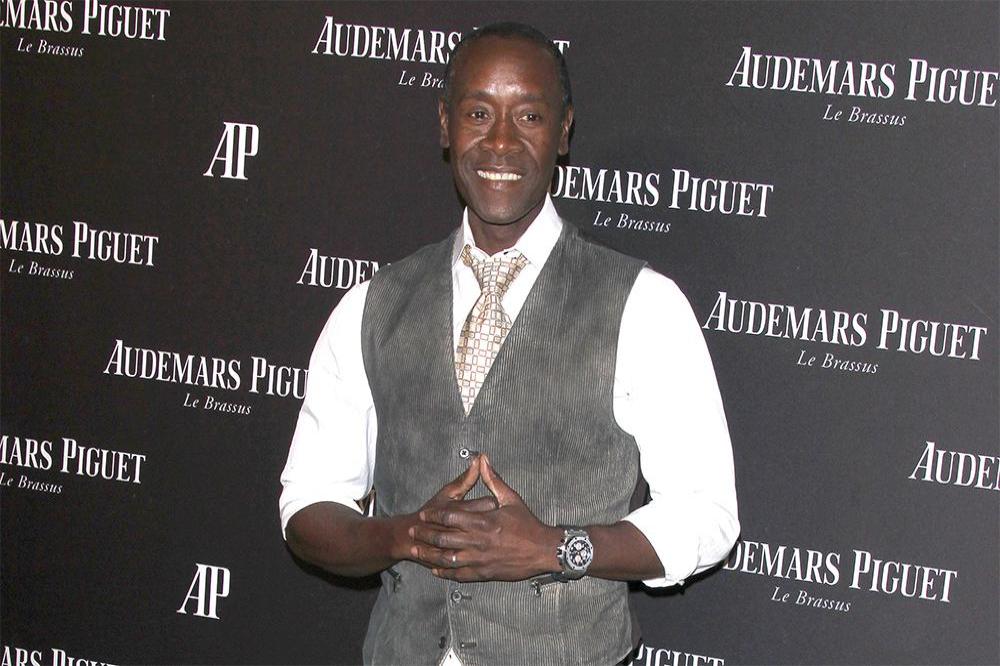 The 52-year-old actor joked he wouldn't trust his close pal, whose wife Amal Clooney is pregnant with twins, to look after his own daughters, Ayana Tai, 20, and Imani, 18, but says he'll happily take care of the 'Monuments Men' star's babies after they're born in June.

Asked if he'd let George get some parenting practice with his children, Don said: "No practice. You've got to break your own kids on your own. He's got to figure it out. I'll take his though. Yeah why not, I love babies. Everybody needs help. I'll take 'em."

The 'Miles Ahead' writer, director and star, who has been married to actress Bridgid Coulter for 25 years, misses having young children around.

He told gossip website TMZ.com: "I love the little ones, I miss them, so they [George and Amal's children] can hang with me for the whole time."

Despite recently joking that George is "going to be a terrible parent," Don has no doubt the Oscar winner will be a great father.

The duo have been close friends for decades and co-direct Not On Our Watch, a foundation committed to robust advocacy and research in support of global human rights, with famous friends Matt Damon and Brad Pitt. 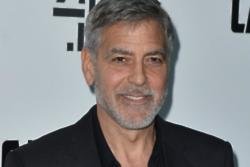 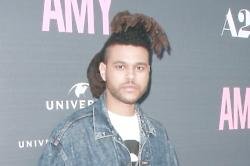 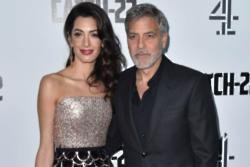