Donald Trump has branded Prince Harry an "embarrassment" and thinks he and his wife Meghan should lose their royal titles.

Donald Trump thinks Queen Elizabeth should strip the Duke and Duchess of Sussex of their royal titles. 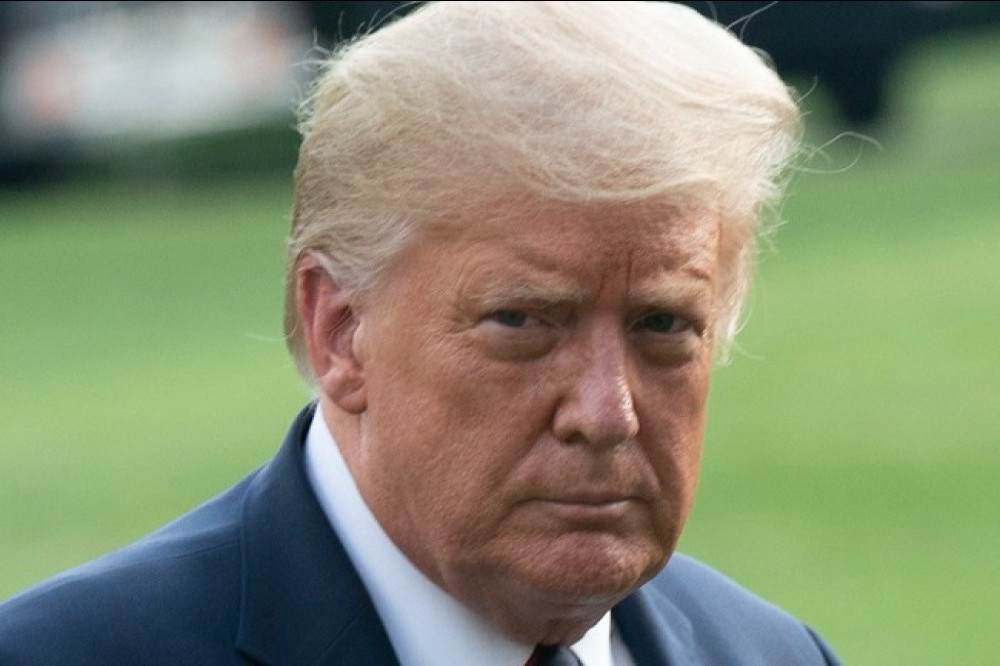 Donald Trump has slammed the Duke and Duchess of Sussex

The former US President believes the 96-year-old monarch should have taken major action when Prince Harry and his wife Meghan announced their intention to step away as senior members of the royal family to launch a new life in America two years ago.

Asked if he would remove the couple's titles if he were in the queen's position, he said: "I would. The only thing I disagree with the Queen on probably one of the only things ever is that I think she should have said, if that’s your choice, fine."

The 'Apprentice' star branded Harry an "embarrassment" and claimed he is being "led around by his nose" by his wife, with whom he has children Archie, two, and 10-month-old Lili.

Speaking to Piers Morgan on his new 'Uncensored' show on TalkTV, he said: "I’m not a fan of Meghan, and I wasn’t from the beginning.

"Poor Harry is being led around by his nose. And I think he’s an embarrassment. And I think when she spoke badly of the Royal Family, but in particular the Queen...

Asked if he thinks they will split, he confirmed: "I do. I’ve been a very good predictor, as you know. I predicted almost everything. It’ll end and it’ll end bad. And I wonder if Harry’s gonna go back on his hands and knees back into the beautiful city of London and say, please. You know, I think Harry has been led down a path."

The 75-year-old Republican met the queen in 2019 and claimed they got along so well, she extended their engagement to spend more time with him.

"We had a great time and then they honoured the United States but they honoured me that night which is really the honour of the country, and it was at the top level. And I sat next to her and we talked the whole night.

"And somebody said, 'We’ve never seen her smile so much.' We had a great time. She was laughing and smiling. They said they’ve never seen her have such a good time at a state dinner. You know, normally they’re a little boring. Okay, this wasn’t boring."