Donatella Versace worried about being fed fried food in rehab

Fashion designer Donatella Versace was most worried about eating friend food when she went to rehab for her drug addiction.

Donatella Versace feared being fed "fried food" when she went to rehab. 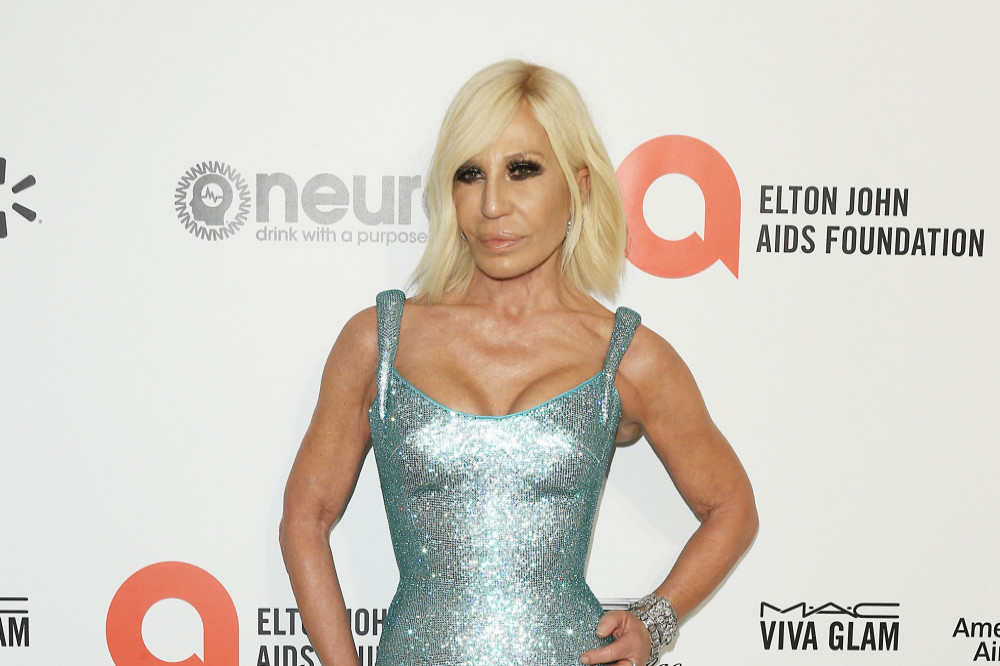 The 66-year-old fashion designer revealed that her diet plan was one of her biggest concerns when she took Sir Elton John's advice to go to rehab in a bid to overcome her cocaine addiction.

Donatella struggled with her addiction for almost two decades before seeking help.

The designer knew that her addiction was damaging her career, but she struggled to turn her back on drugs.

She told The Times newspaper: "I knew that people wouldn’t trust me to run the company if I was using, but I thought, ‘It’s OK. Let’s do it a little more."

Donatella battled with her addiction for many years and until Elton decided to intervene.

The 'Goodbye Yellow Brick Road' singer and Donatella were at a birthday party when Elton - who has also struggled with drugs and alcohol - decided to urged her to take action.

Donatella explained: "It was a huge party. I went to the bathroom in a long, embroidered dress, diamonds everywhere. I left the bathroom. I saw this group of people.

"Elton said, ‘You are leaving tonight.’ ‘What?’ ‘It’s time for you to stop.’ The first thing I thought was, ‘Do you have the number of this place?"

Donatella completed a stint in rehab in 2005 and is glad that she's left her addiction troubles in the past.

She previously said: "I'm very determined that I don't want to feel that way again." 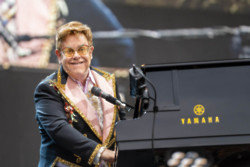 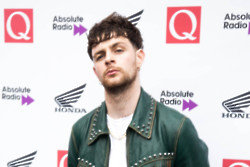