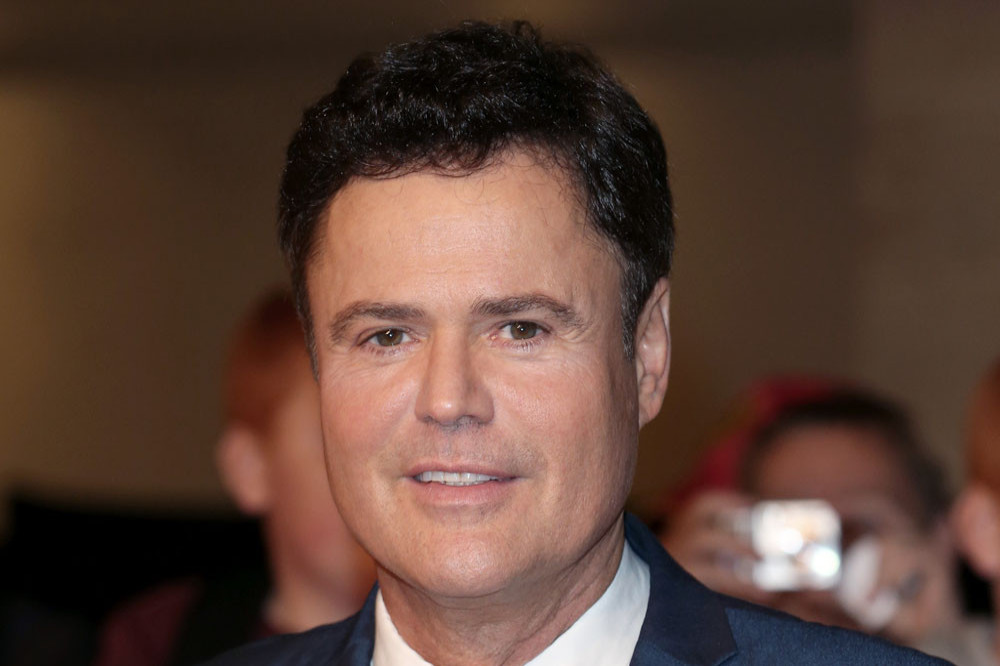 The 63-year-old singer was horrified to lose sensation in his limbs during a gig in Las Vegas in November 2019 and was taken to hospital, where it was discovered his spine had shifted, in part due to previous dancing injuries, including one sustained on 'Dancing With the Stars' in 2009, and it marked the beginning of a 12-month health battle for the former child star.

Donny recalled: “I couldn’t feel my arms, then suddenly my legs too. I didn’t tell anyone what was happening to me......I just kept dancing and finished the show.”

Subsequent surgery on his back and neck were successful, leading Donny to believe he was back on the road to recovery, but he soon suffered a setback once he was back home in Utah.

He recalled: "I thought everything was going to be fine, but it couldn’t have been worse. I got a secondary infection which meant I wasn’t able to move.”

Asked if he feared he'd never walk again during his months of rehab, he told the Daily Mirror newspaper: "Oh sure, absolutely. It absolutely crossed my mind. But I just didn’t take no for an answer.”

The 'Puppy Love' singer - who has five sons with wife Debbie - credited the team of "great professionals" around him, as well as his Mormon faith, for helping him to ultimately make a full recovery.

He said: "It was my faith, a lot of hard work and positive thinking."

And Donny was thankful to have his beloved wife by his side.

He said: “She knows exactly the sort of determination that I have and she knew I would be fine."

The 'Who' singer now feels stronger than ever.

He said: “Last night’s show was wild....the amount of dancing and singing and everything.

“I started from below ground zero but it feels like coming back from the dead. I’m pain free now, maybe even stronger than I was before.” 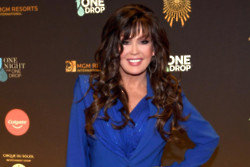 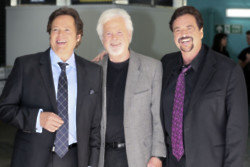 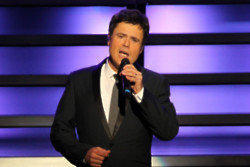